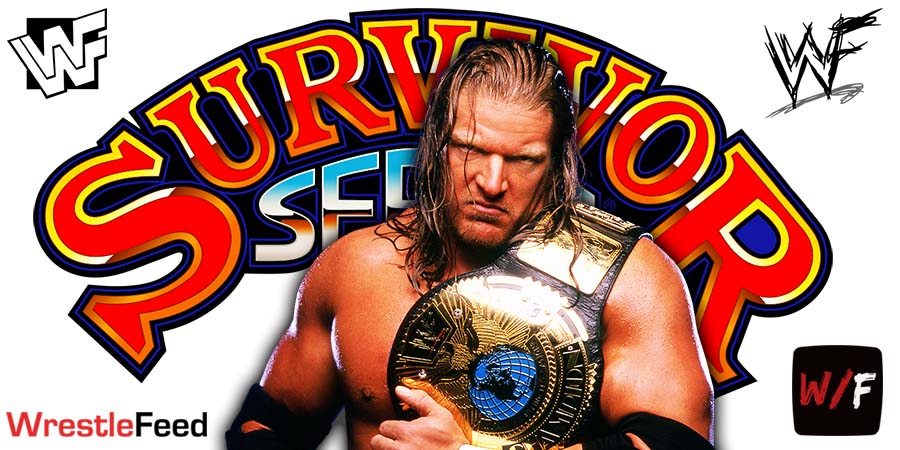 Here’s what RVD had to say:

“It wasn’t my idea and I wasn’t comfortable, but I believed in myself enough to think it’s just gonna work out, I’ll be able to pull it off.

That was a mistake on my part. I didn’t know how to judge how far to jump out because the cage wasn’t gonna give me any bounce, and is the extra height gonna make a difference in my arc? It was my fault and I f**ked up.”

RVD was inducted into the WWE Hall of Fame in 2021 and is currently a free-agent after his recent run with IMPACT Wrestling (2019-2020) came to an end.

We will have to wait and see if the former WWE Champion will consider a WWE return at some point.

Bill Goldberg vs. The Harris Brothers