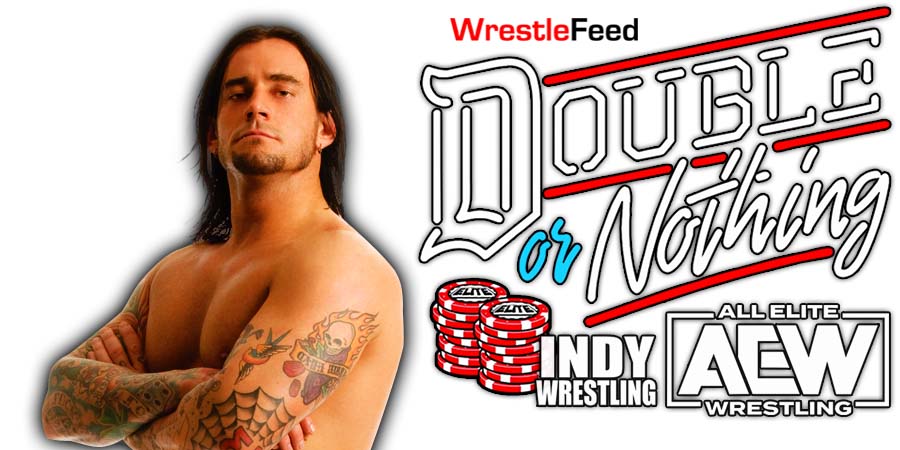 In the main event of tonight’s AEW Double Or Nothing 2022 PPV, CM Punk defeated “Hangman” Adam Page to win the AEW World Championship.

Del Rio noted last year in an interview that him and Punk are friends.

They feuded back in the day in WWE. At Survivor Series 2011, Punk defeated Del Rio to win the WWE Championship.

After tonight’s PPV went off the air, FTR came out and hoisted Punk on their shoulders.

Punk then cut a promo and said the following: 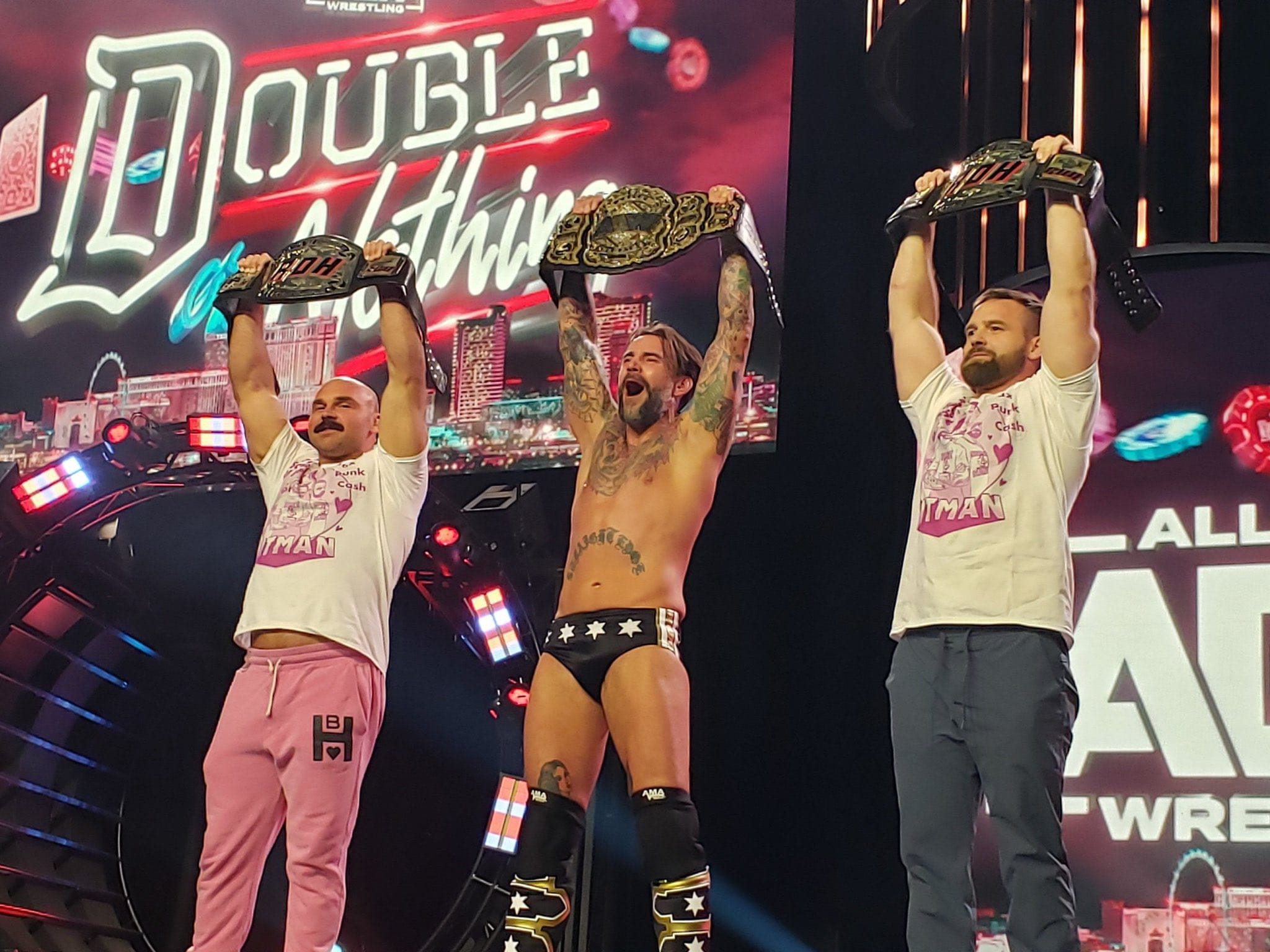 Tap here to read the complete results from this PPV.

It was taped at the Broome County Arena in Binghamton, New York and featured matches, interviews & storyline segments on the road to the ‘WWF King of the Ring 1995’ PPV.

4. Men on a Mission vs. Gary Scott & Aaron Ferguson

5. The Undertaker vs. Jeff Jarrett