– Former WWE Champion Negotiating With WWE & GFW For A Return

According to Sports Illustrated, former WWE Champion Rey Mysterio is in negotiations with WWE & GFW for a return. Mysterio is currently under contract with Lucha Underground till the end of their season 3 and then has a 90 day non-compete clause. Over the years, WWE has tried to push latino stars like Alberto Del Rio and Sin Cara so that they could replace Mysterio as the top latino star of the company, but they failed to generate big interest and couldn’t fill Mysterio’s spot. On the other hand, GFW would love to sign Mysterio and make him the top star of the company instead of Del Rio (who’s bringing them a lot of negative press). Below is what Sports Illustrated posted about the Mysterio-GFW situation:

“GFW/Impact is very motivated to move away from Alberto El Patron and generate some positive headlines by inking the legendary Mysterio.”

Former WWE Champion Batista posted a trailer for his movie “Blade Runner 2049” on Twitter. You can watch it below:

So excited to share this from @bladerunner!! #BladeRunner2049 #tearsintherain pic.twitter.com/D5moWFid7N

Below is a photo of Batista’s old look in this movie: 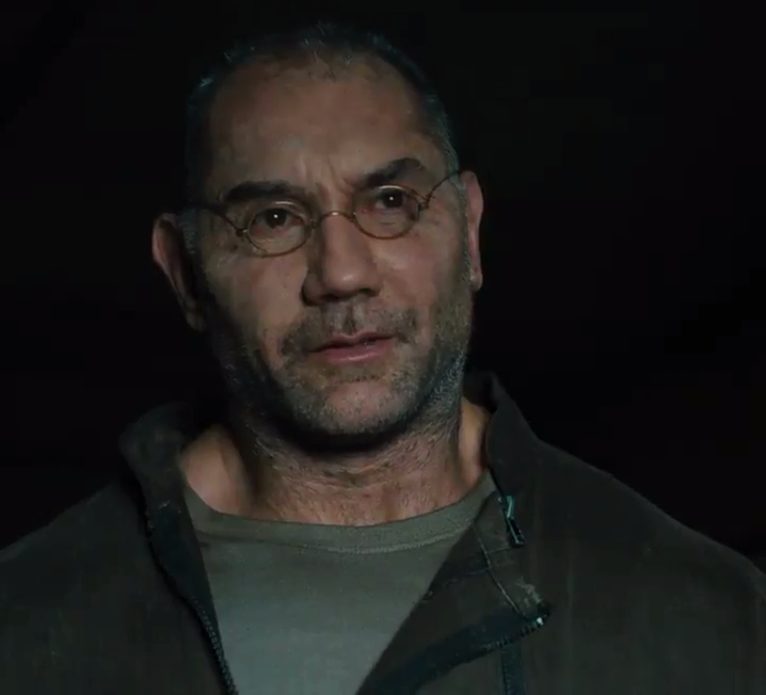