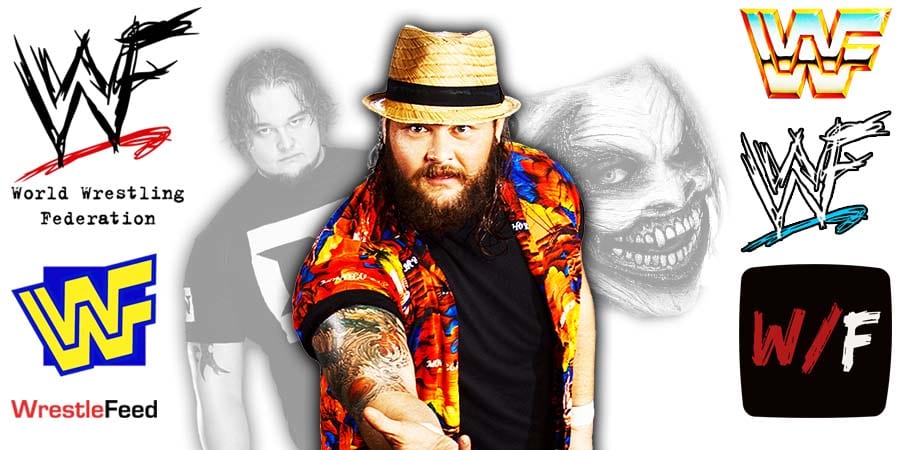 During a recent interview with Ariel Helwani, former Universal Champion Seth Rollins revealed that he would love to work another program against Bray Wyatt, who was released from the company on July 31, 2021.

The two already wrestled each other at the WWE Hell in a Cell 2019 pay-per-view, with the match ending in a no-contest after referee stoppage, as well as the WWE Crown Jewel 2019 pay-per-view, which saw ‘The Fiend’ Bray Wyatt defeating Universal Champion Seth Rollins in a Falls Count Anywhere match to win the Title.

Here’s what the former Shield member had to say:

“I would love to have another crack at working with Windham Rotunda (Bray Wyatt). He’s an incredible talent.

Just a mind for the industry and for stories and for characters that is very unique, there’s not a lot of people in our business, past, present, or future, that think about things on the level that he does.”