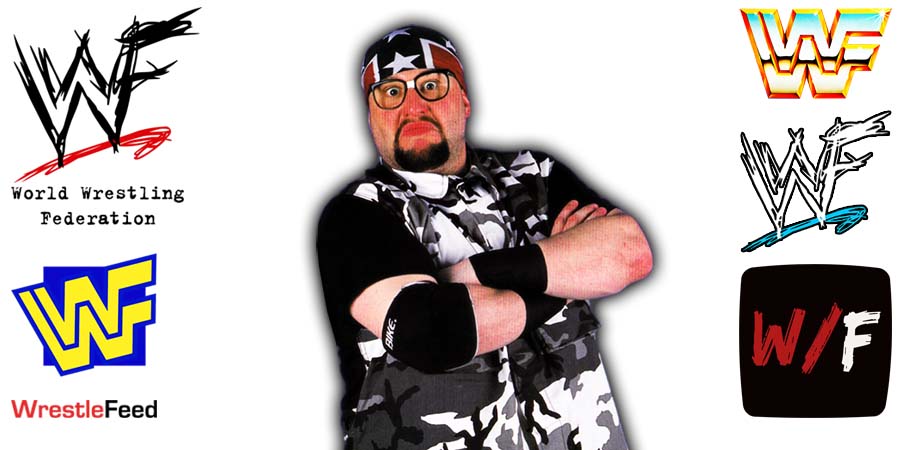 Below is what London said about the Tag Team Legend:

“For a guy that size, he was such a coward when he could be more of a mentor.

He could be taking that position of being more of a mentor to other big guys or whatever.

He realized he was more of like a one-trick pony. If he’s not telling D-Von to get the tables, then who gives a f**k?”

While on a WWE tour in Italy, London & Dupree took a walk on the beach. Bubba then mocked him for it.

Here’s what London said about this story:

“He was like, ‘Hey, London, so what is this I hear? You and Rene had a pretty romantic walk on the beach last night?’ He was trying to get everyone to laugh.

I was like, ‘No, just friends talking.’ He was like, ‘What were you talking about?’ ‘That’s just between us, man, just talking.’ And he kept trying to rile me up. I kept no-selling it and downplaying it, which made him more pi$$ed.”

Paul London worked for WWE from 2003 to 2008. Below are his accomplishments in the company:

Also Read: Bubba Ray Dudley Reveals What Vince McMahon Said To Him After He Went 5 Minutes Over Allotted Time On LIVE SmackDown

It was broadcasted from the Bi-LO Center in Greenville, South Carolina and featured matches, interviews & storyline segments on the road to the ‘WCW The Great American Bash 1999’ PPV.