Former WWE NXT & current AEW Wrestler Jake Atlas is being charged with domestic battery for an incident that took place on May 23rd. 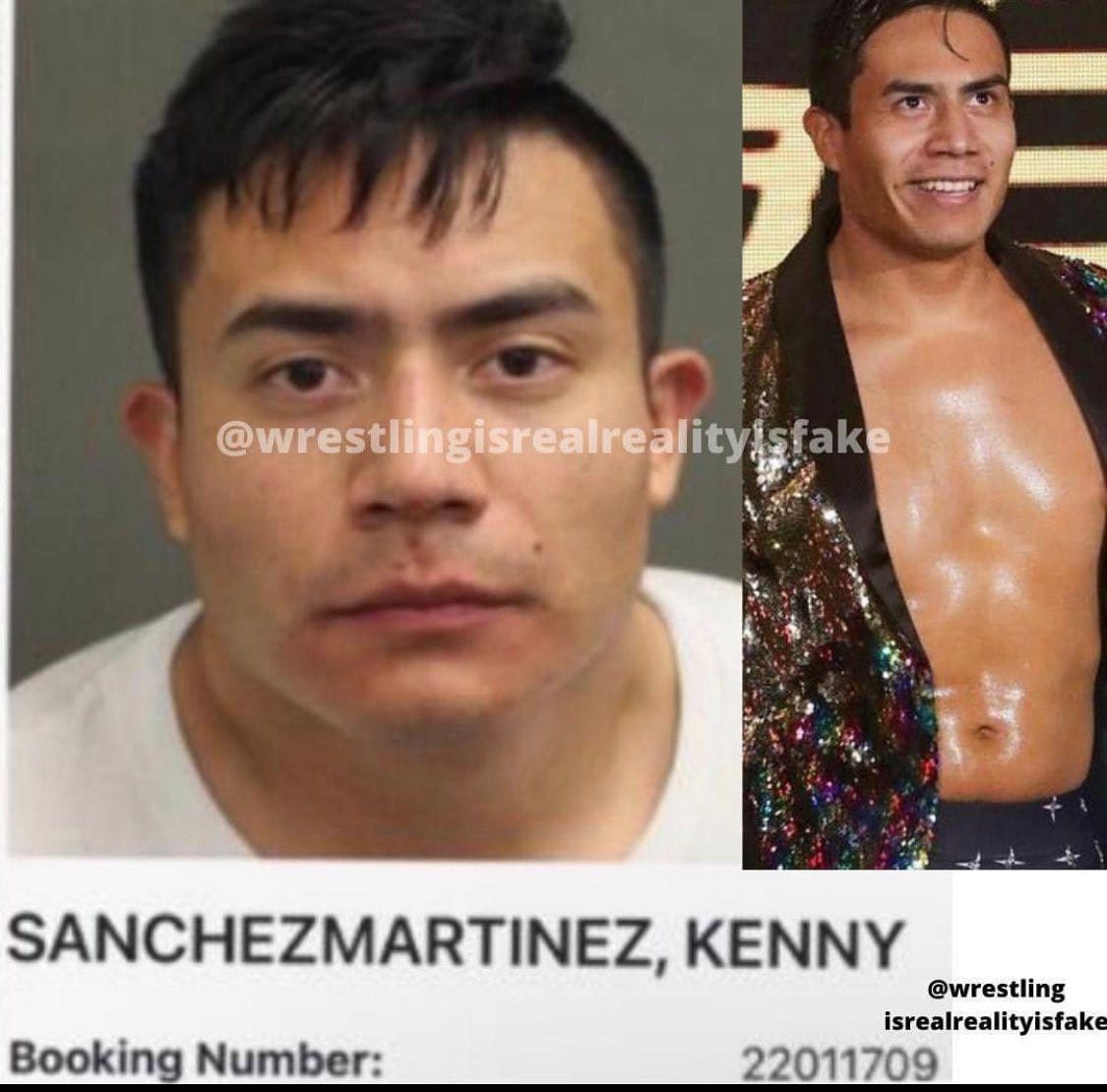 Atlas is set to appear before an Orange County Court on June 28th.

Also Read: The Rock’s Daughter Gets A New Name In WWE