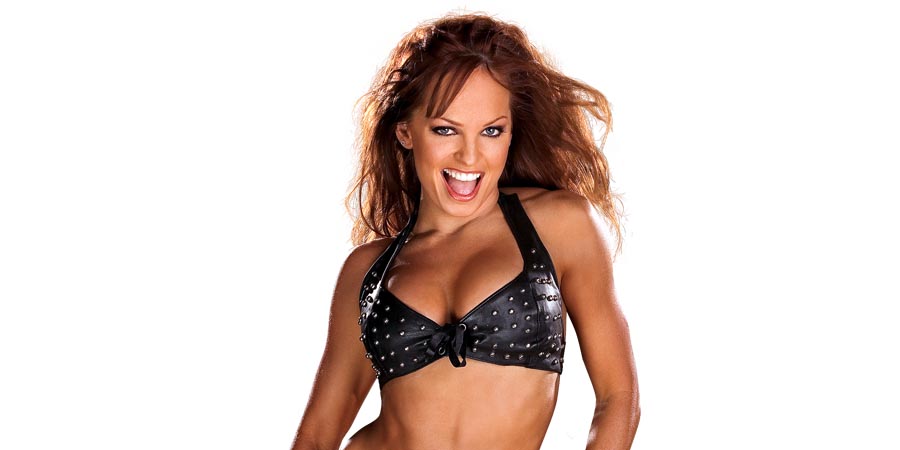 During a recent appearance on “The Matt Riviera Show”, Memphis Wrestling Legend “Superstar” Bill Dundee talked about being a head booker in Mid-South Wrestling, being fired from WCW by Eric Bischoff & more.

On his time as head booker in Mid-South Wrestling for “Cowboy” Bill Watts:

“We started TV the next week with Ricky (Morton), Robert (Gibson), Dutch Mantel, Terry Taylor. All small guy’s compared to Hacksaw Jim Duggan & Butch Reed… I said “Bill, There’s no girl coming to hug Hacksaw Jim Duggan’s neck on the way to the ring. They’re scared of him more than anything”.

So Ricky & Robert showed up, you know how the girls went crazy over them, so he said, “I see what you mean” … The smaller guys got over, and it wasn’t that I was so great, I’d seen what we’d done with them (in Memphis) and I knew how they could work & what they could do.”

“I said, “We need to make him (Regal) a lord”… and they wanted to put Larry Zbyszko with him. I said, “Why would you put Larry Zybszko with him? He doesn’t know a damn thing about being an English lord.” … They said, “Well aren’t you from over there somewhere?”… they said, ”Well, you do it.”

On being fired from WCW by Eric Bischoff:

He was running a company & I didn’t think he should be running it. He hauled the ring for Gange, he wasn’t no big shot with Gange… When he saw you, he was nice enough to you, but you never know what he was saying about you when you wasn’t there.”

Former WWE Diva Christy Hemme delivered quadruplets after going into early labor. She talked about her pregnancy on YouTube for months and noted that it was a high risk pregnancy.

Christy, who is 37 years old, gave birth to 3 boys and 1 girl. She already had a 3 year old daughter and now all her kids share the same birthday – January 6.