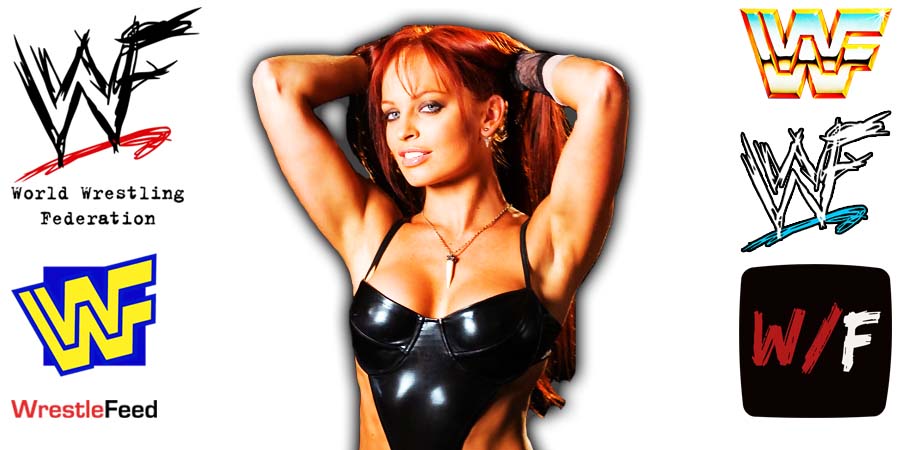 Christy Hemme won the 2004 ‘Diva Search’ competition and continued to work for World Wrestling Entertainment until she left in late 2005.

Some of you will also remember her from her 2006-2016 run with Dixie Carter’s Total Nonstop Action!

During a recent ‘East Coast Autograph’ signing, Christy was asked if she would consider returning to the sport of professional wrestling.

“No. I would wrestle if I didn’t have a bad neck, because I just have a fiery fight to do it but, the neck has stopped me.”

This episode was pre-taped at the Mohegan Sun Casino in Uncasville, Connecticut and featured matches & storyline segments on the road to the ‘WWE SummerSlam 2007’ PPV.

1. Deuce & Domino vs. The Major Brothers

6. The Great Khali vs. Kane