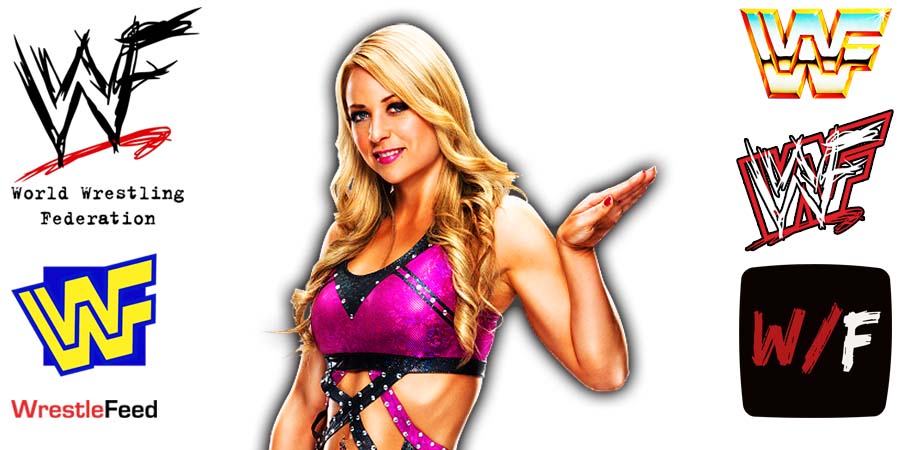 This episode was pre-taped at the Charlotte Coliseum in Charlotte, North Carolina and featured matches, interviews & storyline segments on the road to the ‘WWE SummerSlam 2002’ PPV.

Emma signed with WWE in 2011 (and worked in their developmental brands for a few years before moving to the main roster) and was released in 2017.

She was the first female wrestler from Australia to get signed by WWE.

She posted a video of her buns getting grabbed and you can watch it below:

Also Check Out: You Will Miss Melina After Watching This Video