• Former WWE Star Getting Out Of Shape On The Indy Scene

When Big Cass was in WWE, he took a lot of care about his giant physique. As of matter of fact, he worked very hard to put on muscles and look good.

However, that isn’t the case anymore as it looks like Cass has let himself go after leaving WWE.

Below is a recent photo of Cass on the indy circuit and you can clearly see Cass has lost a lot of muscle mass and gained fat: 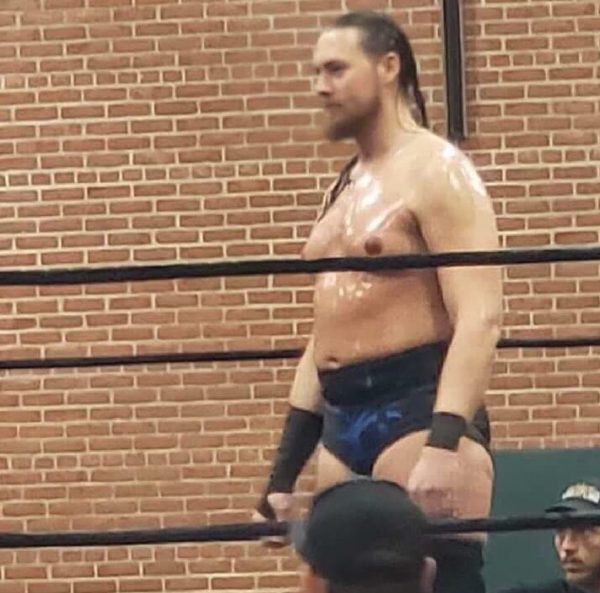 Speaking of Big Cass, he appeared on Booker T’s Heated Conversations podcast and opened up about his WWE release.

Cass said if he was Vince McMahon then he would have fired himself too:

Everyone makes mistakes, but when you make that many mistakes in that short of a period of time then you lose people’s trust and you’re not reliable anymore.

Here’s the thing, I started with Johnny Rodz at his school when I was very young. I never really got to see what was out there. About a year into my training I got a call from WWE and they signed me.

I got signed right away to FCW, so my whole career has been pretty much in FCW and NXT. But I never really got to see what else is out there. There’s a whole world out there right now.

I just want to get out there and see what else is going on, but I will be back, obviously the goal is to get back to WWE.”