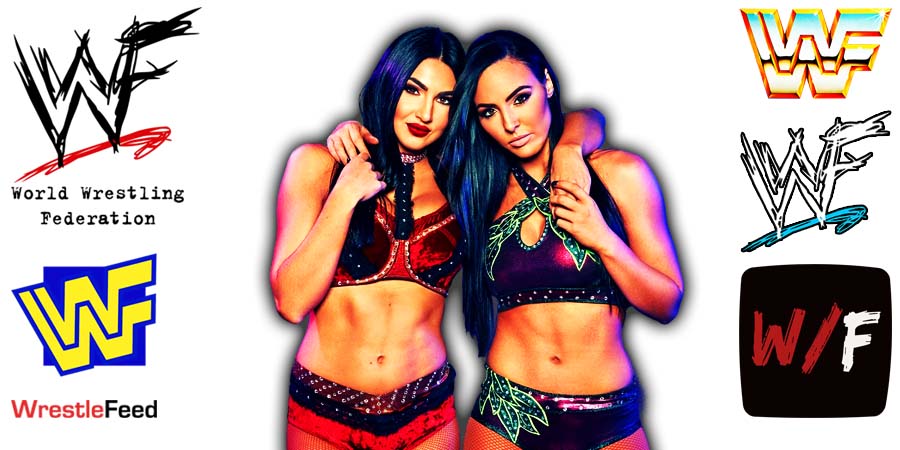 Cassie Lee (Peyton Royce) and Jessica McKay (Billie Kay) will make their debut at the Bound For Glory 2021 PPV later this month. This news was confirmed at tonight’s Knockouts Knockdown event.

She’ll most likely face the winner of the Bound For Glory Knockouts Championship match (Deonna Purrazzo vs. Mickie James) at a later date.

Eddie Guerrero defeated Brock Lesnar for the WWE Championship in the main event of the ‘WWE No Way Out 2004’ PPV, but passed away in November 2005 from acute heart failure due to underlying atherosclerotic cardiovascular disease.