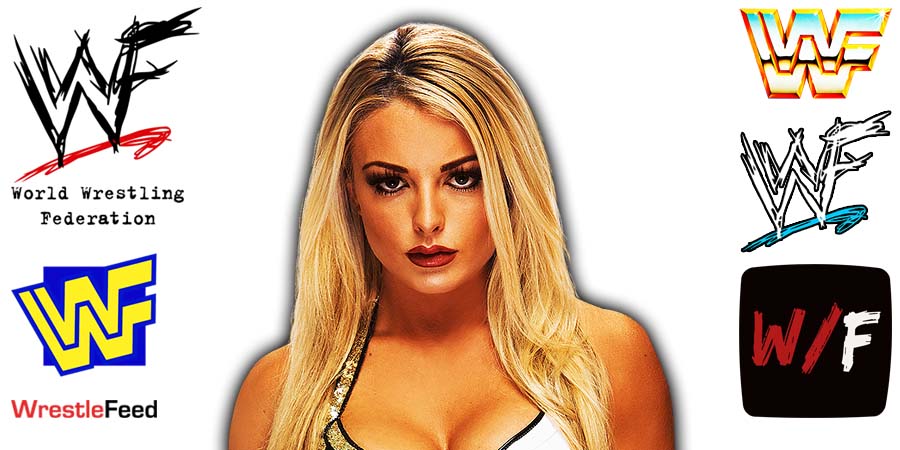 During an interview with SK Wrestling, former WWE NXT wrestler Tino Sabbatelli (who has also worked in AEW) was asked how his girlfriend, current NXT Women’s Champion Mandy Rose, is in real-life and what’s it like to date her.

Below is what Tino said:

“She’s amazing. She is one of the most humble, down to earth, caring, good-soul women. She is just an amazing person.

She does a great job of playing her character, but that’s not Mandy Rose. That’s not who she is as a person.

I’m extremely grateful and blessed. She makes me better in every single way. There are not enough good words I can say about her.

She is an amazing woman, and I’m grateful.”

Below are some photos of Mandy & Tino together: 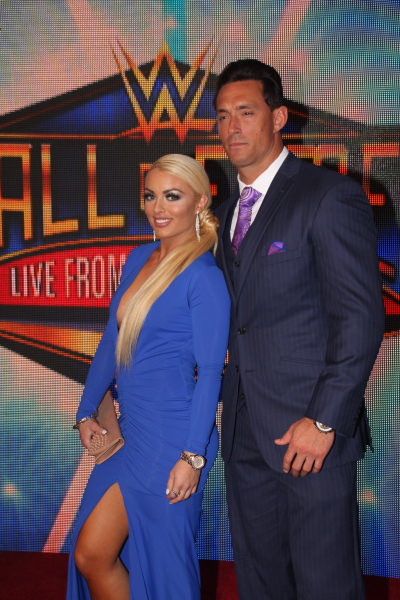 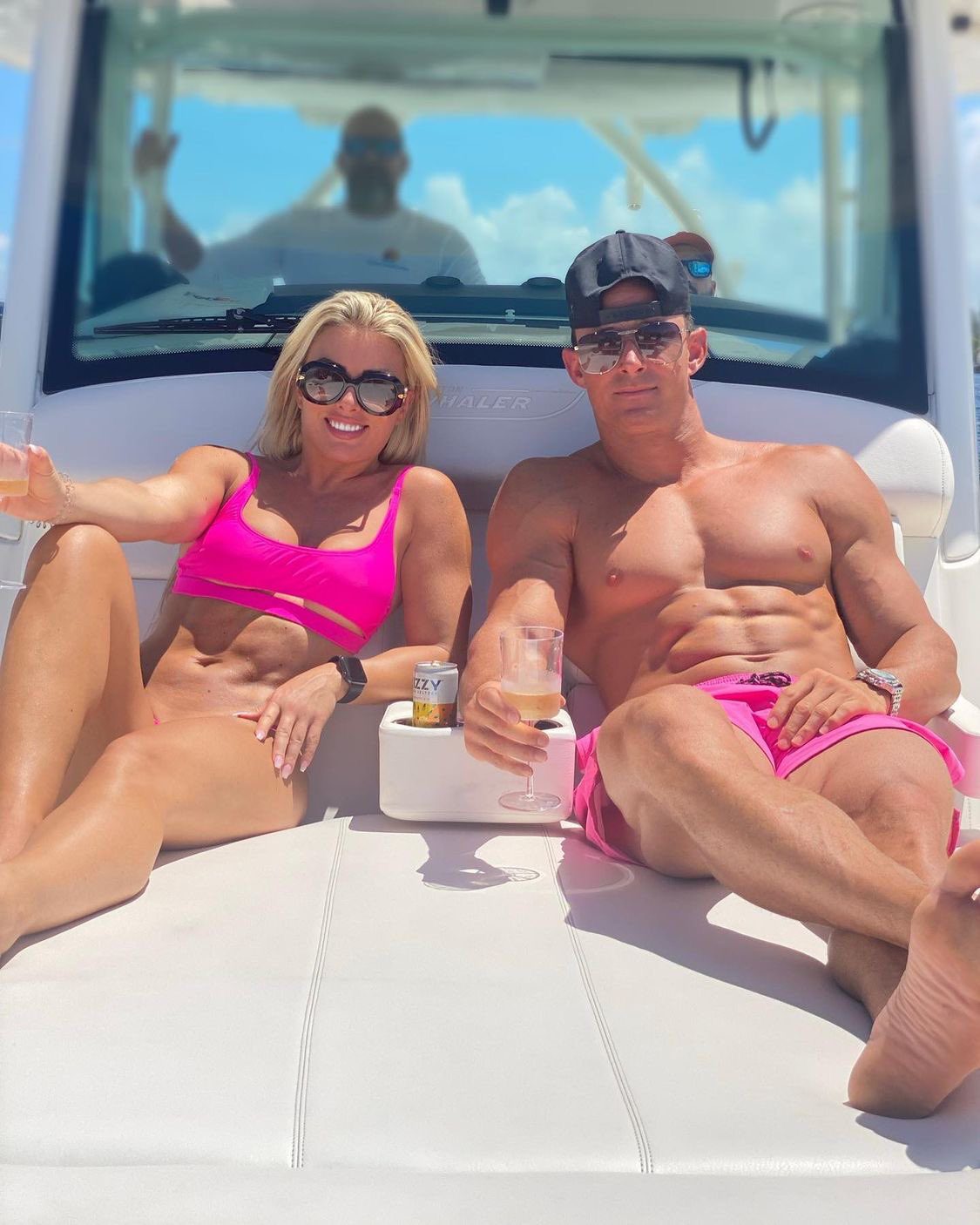 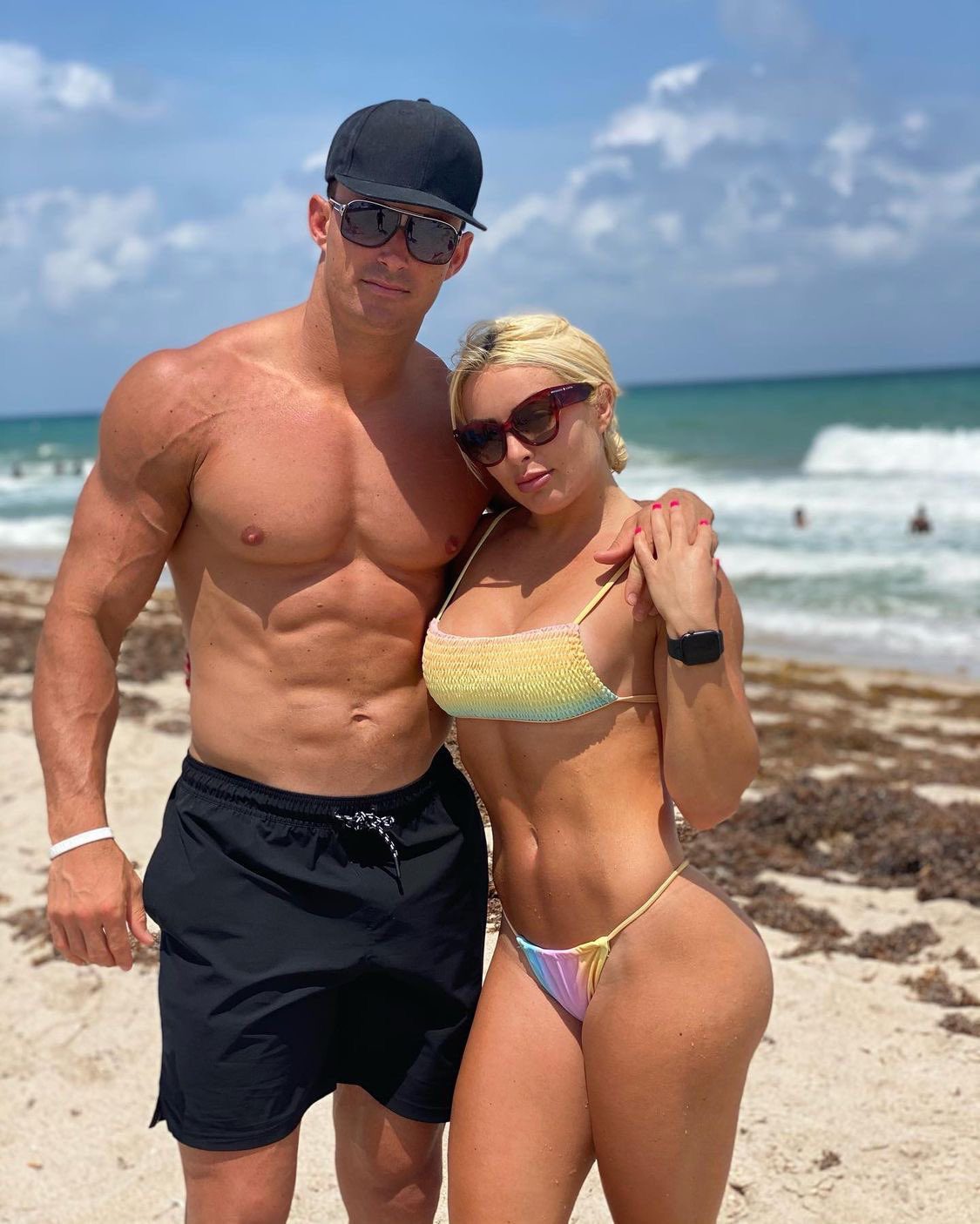 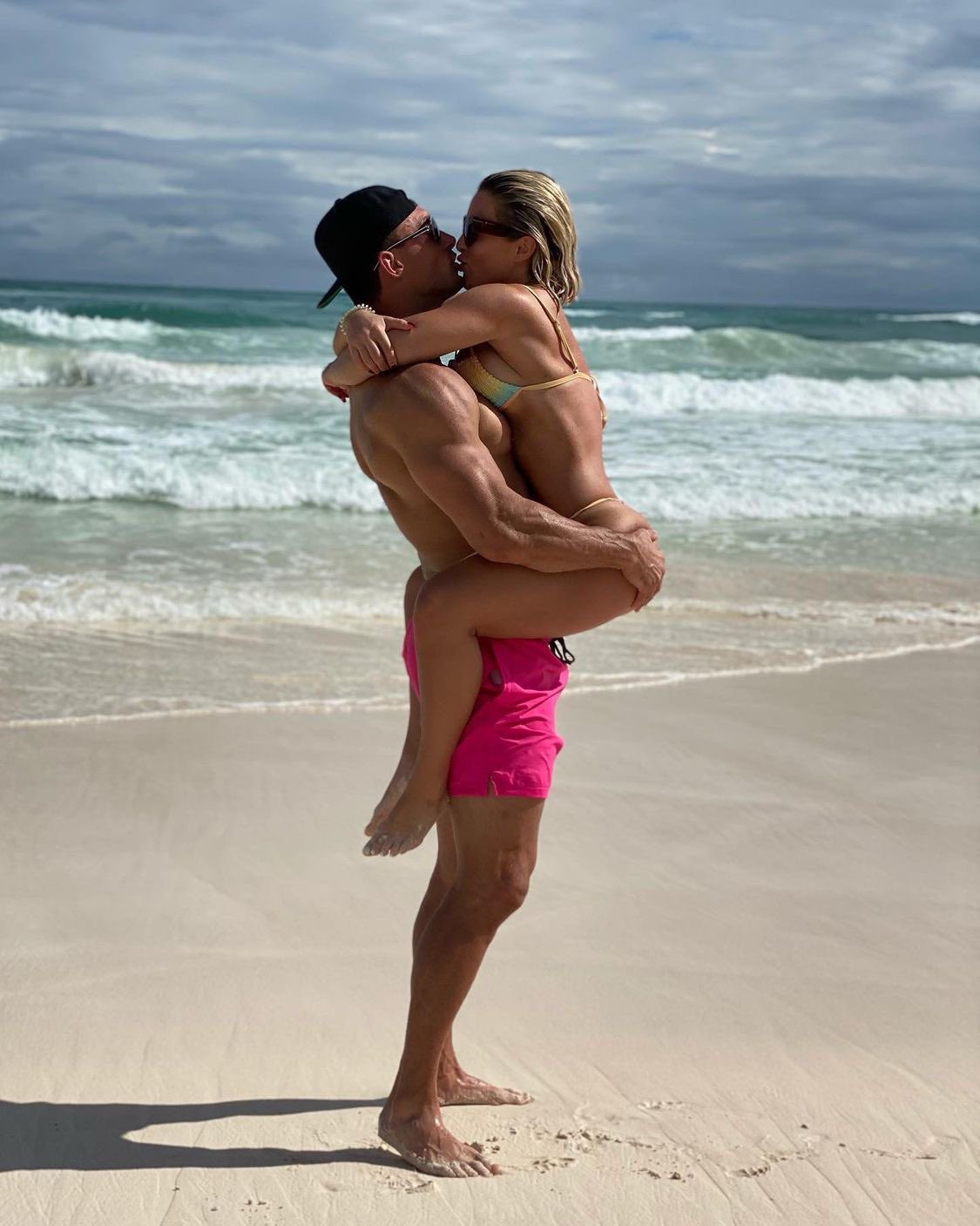 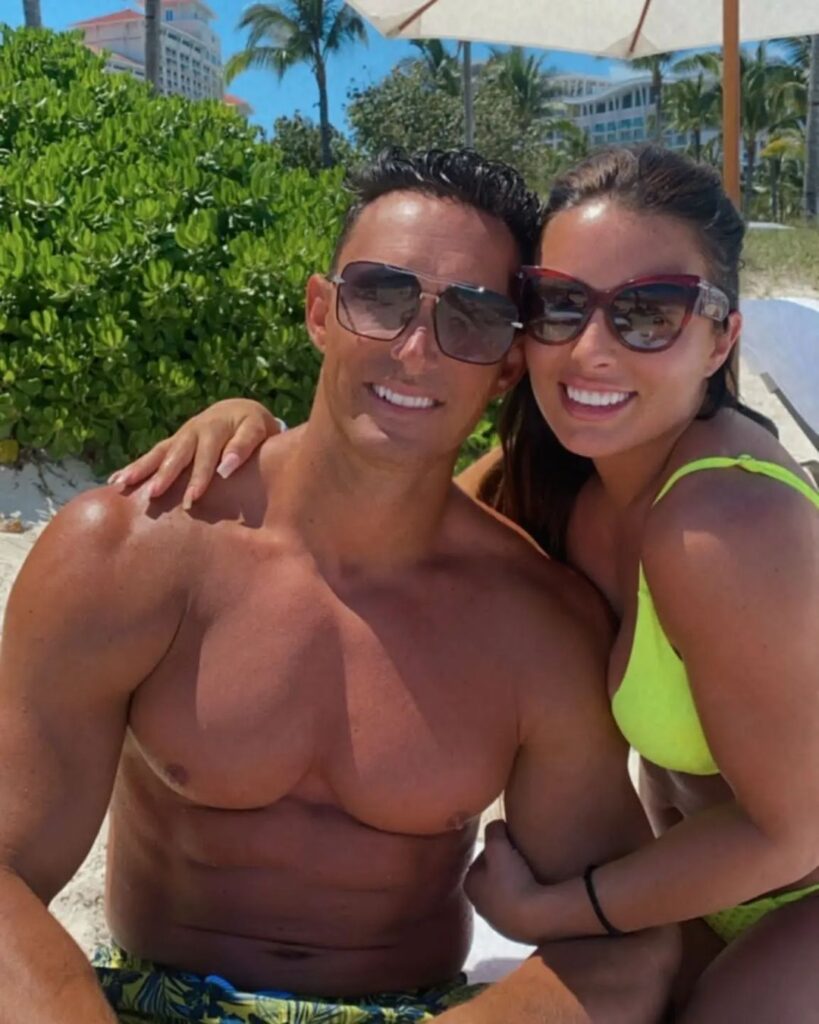 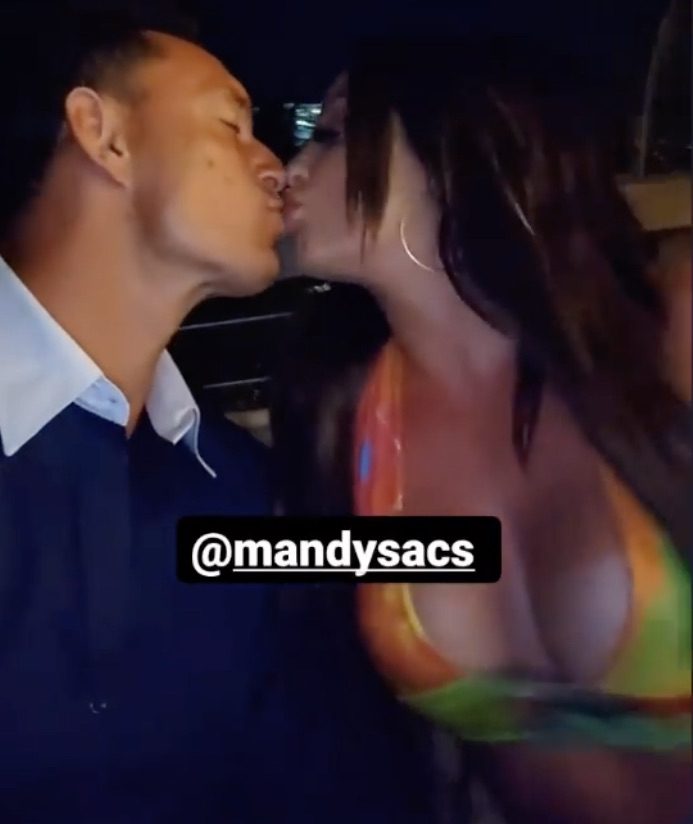 Gibson started his career in 1977 but is still wrestling occasionally on the independent scene nowadays, still teaming up with Ricky Morton as The Rock ‘n’ Roll Express.