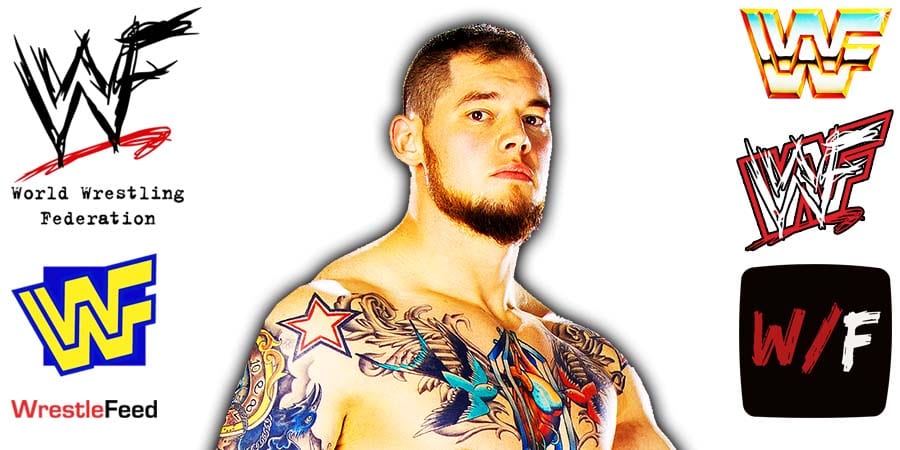 During WWE’s European Tours, new WWE wrestlers have to carry crates of beer from the bus to the hotel.

Former RAW Tag Team Champion Rezar (of AOP / Authors Of Pain) was not aware of this and went straight to the catering area after arriving at the Hotel.

This didn’t sit well with Baron Corbin, who called him a ‘young boy’ and ordered him to get the crate of beers.

During a recent interview on Renee Young’s podcast, Rezar talked about this incident and said the following:

“‘You call me young boy in front of everybody? Are you serious?’

So I said, ‘Baron, come here, man,’ in front of the whole crowd. Everybody went quiet. I said, ‘Come here, are you seriously talking to me like this?’

Rezar also revealed that a lot of wrestlers started having problems with AOP once they became the RAW Tag Team Champions:

“We were just cool, but people thought because we were new and we became Champions that we were gonna start turning into d*ckheads.

We didn’t, we were the nicest guys still as Champions. We don’t care if we’re Champions or not, obviously everybody knows the script, so we didn’t care.

We saw a lot of people turn a different way once that happened.”

As an Amateur Greco-Roman Wrestler Tsuruta competed in the 1972 Olympics in Munich, Germany, before becoming a professional wrestler, who worked for Giant Baba’s All Japan Pro Wrestling (AJPW) among several other territories.