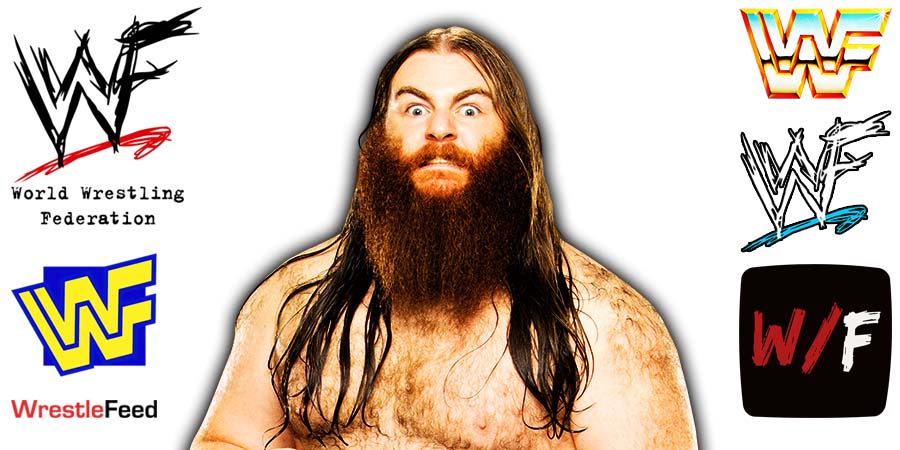 Former WWE wrestler Killian Dain (Big Damo), who was released from the company earlier this year in June, has shaved his head.

Nevermind me, just having the time of me life in Dublin and Belfast with @OTT_wrestling cannot wait to return!

I’ll add beast to my wall.

Nikki wrote the following a few months back regarding her husband’s WWE release:

“The whole world is waiting for you my love. I have seen your talent, your experience, your versatility, your work, your passion, your dedication, And your heart, first hand and up close. I have the best seat in the house. I can’t wait to watch you unleashed. My man.”

It was pre-taped at the Blue Cross Arena in Rochester, New York and featured pre-taped matches & storyline segments on the road to the ‘WWF Survivor Series 2000’ PPV.