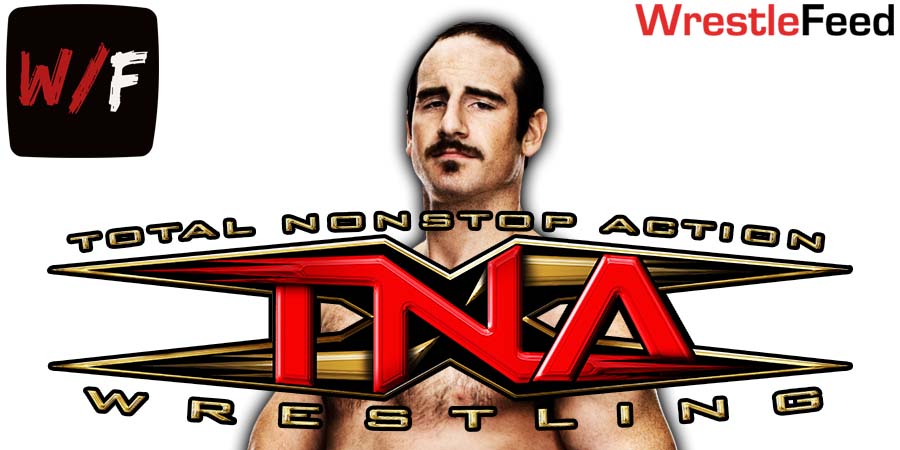 During this tournament, Deonna Purrazzo revealed her mystery partner to be former WWE wrestler Aiden English.

His new name in Impact Wrestling is “The Drama King” Matthew Rehwoldt. 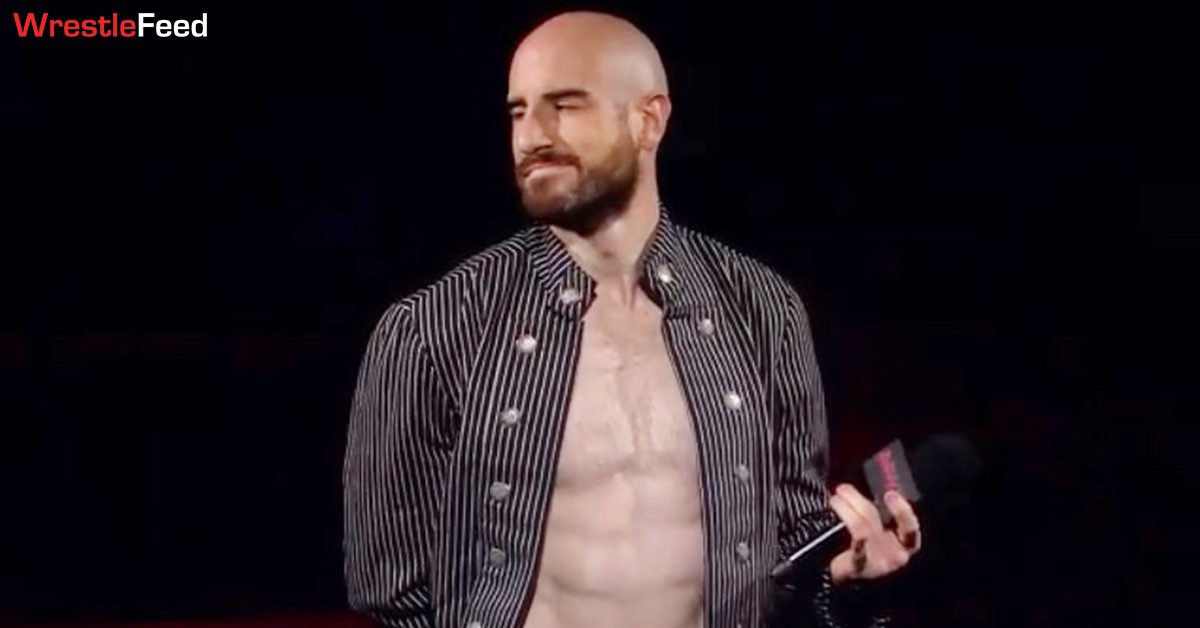 Deonna & Matthew defeated Alisha Edwards & Hernandez to advance to the next round.

We’ll keep you updated regarding the results for this PPV right here on our website and on our app as well.

This episode featured pre-taped matches & storyline segments on the road to the “WCW Fall Brawl 1993” PPV.

– The Dragon vs. Top Gun

– Johnny B Badd vs. Paul Orndorff