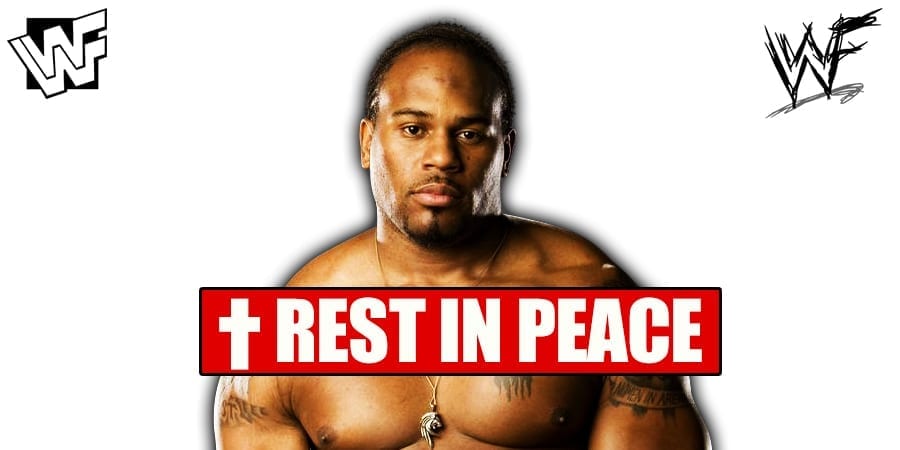 It’s been a year since we lost former WWE wrestler Shad Gaspard at the age of 39.

He passed away after being submerged by a strong wave at the Marina Del Rey beach.

His final act was instructing the lifeguards to save his son first, and he then disappeared underwater.

Due to this heroic act, many fans want WWE to honor Shad with the Warrior Award at their Hall Of Fame ceremony, including JTG (his former WWE tag team partner).

“Aryeh, myself and the Gaspard and Chittick families would like to take this time to thank everyone for their prayers and support, as we mourn the terrible loss of our beloved Shad.

Shad was our whole world and we were his. There are not enough words to describe what he means to all of us. He was our heart, our soul, our protector, our warrior. He was a bright force of nature, who brought joy to many through his joyous and gracious nature.

The outpouring of love from Shad’s friends, colleagues and fans has meant more to us than you can even imagine.

We’d like to once again thank the lifeguards, coast guard, divers, fire and police departments for their efforts.

Shad was and will always be our real life super hero.

I love you more, my love ❤️ 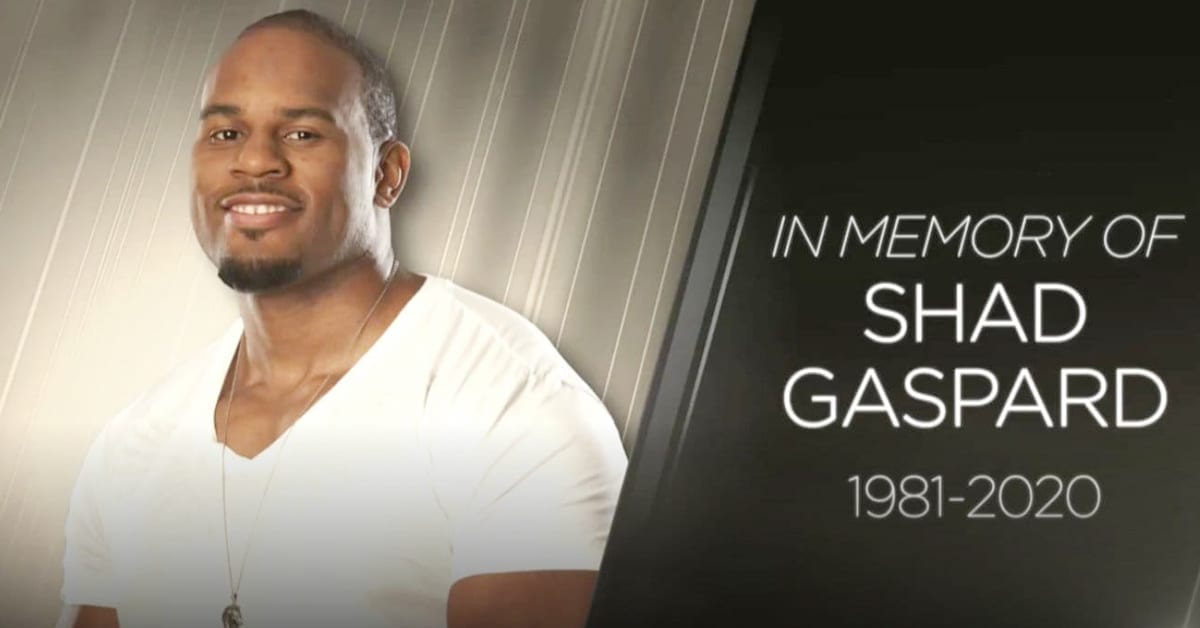 It was broadcasted from the Freedom Hall in Louisville, Kentucky and featured pre-taped matches & storyline segments on the road to the ‘WWF Judgment Day 2001’ PPV.

2. Bradshaw vs. The Big Show

7. No Holds Barred: Triple H vs. The Undertaker