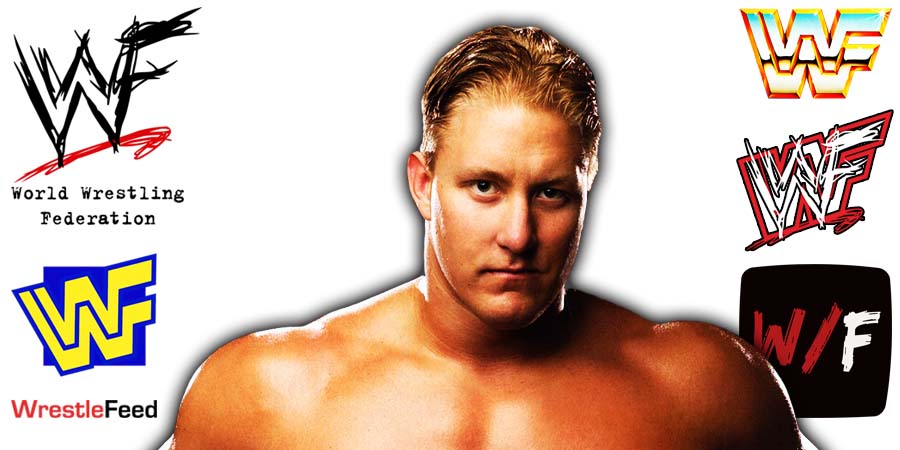 On this day in 2010, we lost former WWE Wrestler Lance Cade (Real name: Lance McNaught) at the young age of 29 because of heart failure due to an accidental drug overdose.

He started as Garrison Cade on the WWE RAW brand in 2003, but is best remembered for his run as Lance Cade, teaming with Trevor Murdoch between 2005 and 2008.

Lance was a former 3-time World Tag Team Champion with Murdoch in WWE.

Also Read: WWF Veteran Passed Away 14 Years Ago Today At The Age Of 43

The Rockers vs. Black Bart/Tom Bennett

The Barbarian vs. Warren Bianchi

The Brother Love Show: The Ultimate Warrior Is His Guest

Texas Tornado vs. The Brooklyn Brawler