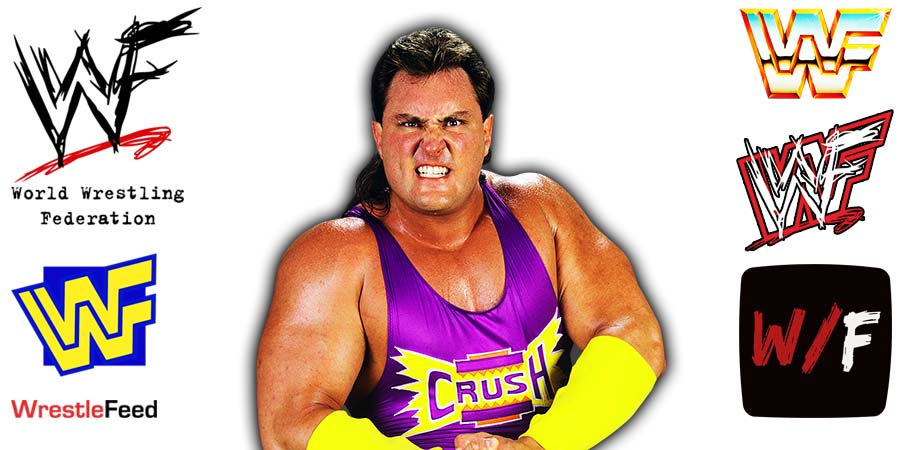 On this day in 2007, we lost Old School WWF Veteran Crush (Real name: Brian Adams) at the age of 43 due to a painkiller overdose.

Doc Dean used to be a famous wrestler in England (UK, Europe) during the 80s & 90s, often teaming up with British Wrestling Legend Robbie Brookside, who is now a coach at the WWE Performance Center.