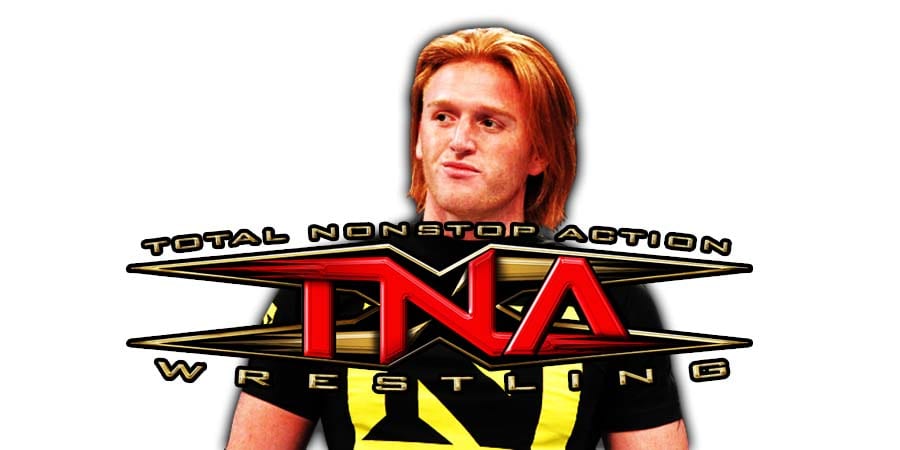 “The One Man Band” Heath Slater was one of the long-time employees WWE released in April during the budget cuts. Heath Slater started working with WWE in 2006, before appearing on the first season of NXT in 2010.

Although Slater was over with the fans, he could never break through the lower mid-card spot.

Slater has started working to redeem himself, as he took to Twitter to share a post-workout picture of himself.

Slater’s non-compete clause with WWE is going to be up on July 18th, and he’s teasing an announcement about his future on the same day.

Watch the hell out. pic.twitter.com/JsRjpzEW5y

Interestingly, July 18th is also the day of IMPACT Slammiversary, and Rhino has already teased Slater joining the promotion.