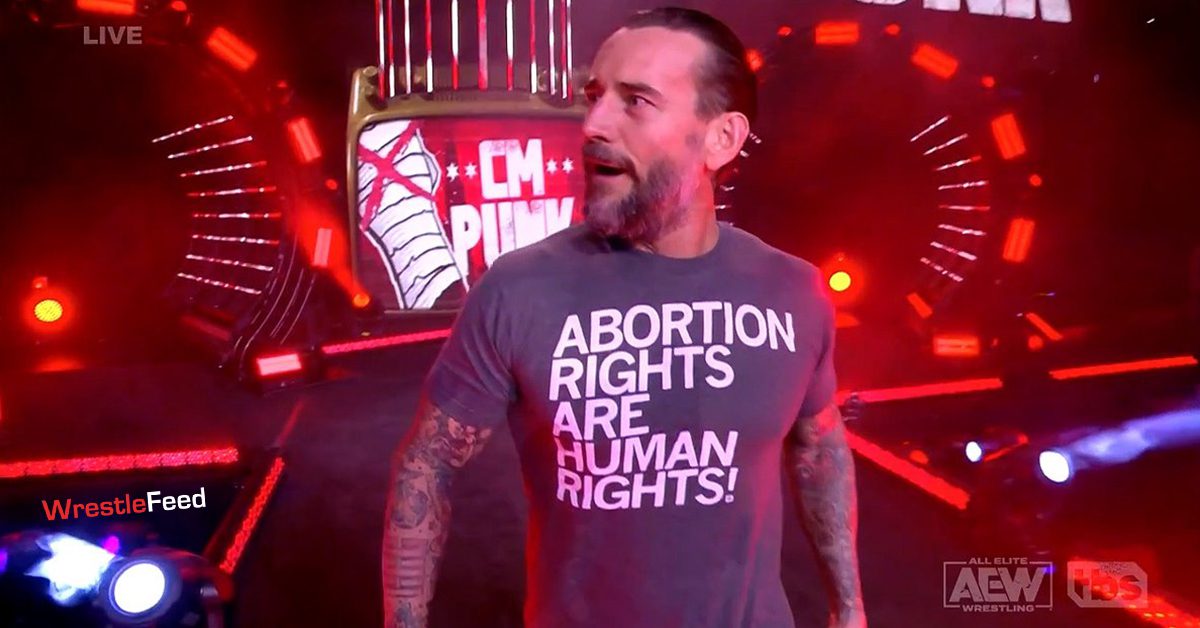 Former WWE Wrestler Jaxson Ryker wasn’t happy about it and tweeted the following:

“How is wearing an ‘Abortion rights are human rights’ shirt on live tv stand for Human rights?

Aborting a baby is taking away that living breathing child’s rights. Truly sad.

That baby has rights. It’s a human. Jesus change hearts. Jesus we need you.”

“Rise up! Rise up against abortion, against homosexuality, against gender agenda, against that which Goes against the Word. Share love in doing so.

We all have faced times in sin where a brother or sister showed us Jesus and his love. Church we must love and speak truth.”

The Killer Bees vs. Scrubs