Last year, Jaxson Ryker (who was a part of The Forgotten Sons stable along with Steve Cutler & Wesley Blake at the time) sparked a controversy by posting a tweet in support of then US President Donald Trump.

Him adding his catchphrase in it just made things worse. Calling the ‘Black Lives Matter’ movement garbage and posting a ‘Soul Man’ cosplay just added fuel to the fire.

Due to this, The Forgotten Sons were taken off WWE TV. 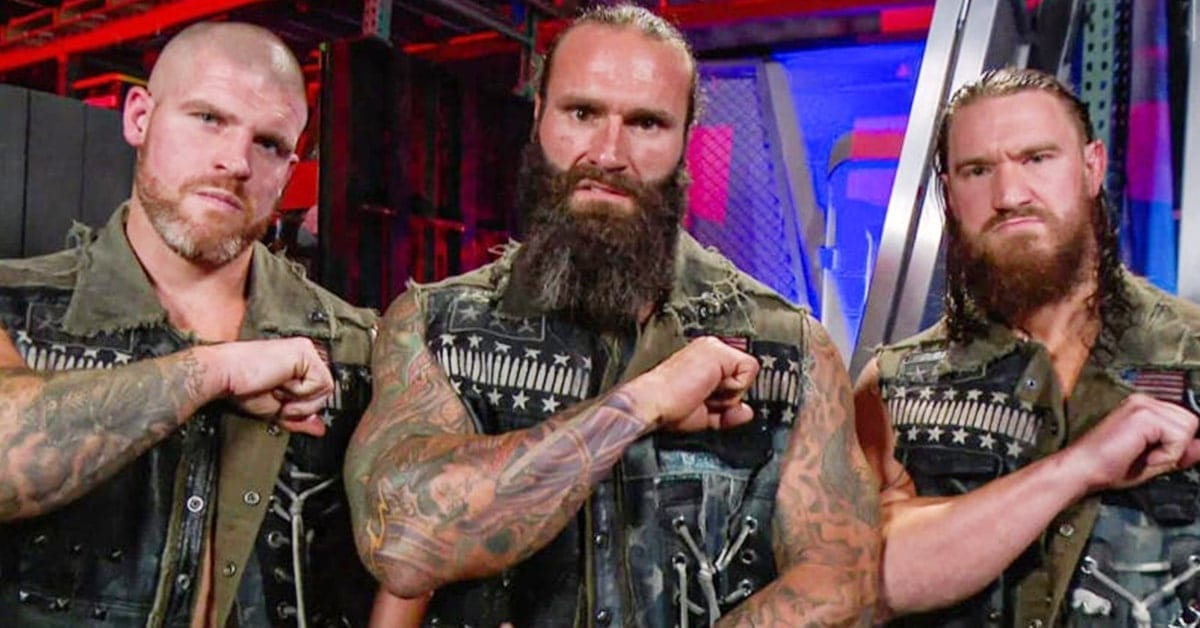 Steve Cutler was interviewed by Fightful and here’s what he said about what happened backstage after this controversy:

“We reached out to the office and went to the Performance Center where SmackDown was taping at the time, so was RAW. So Wesley Blake & I went in the next day because Ryker was living in North Carolina at this time, he moved out of Florida around this time. Blake & I went in sat down with Mark Carrano, and he said hey you guys are good, don’t worry about it, everything’s going to be fine, just give it a week. It’ll blow over.

We were like okay, but we’ve seen this before. We know the way the company works, and we’re just getting the smoke blown up on us.

Everybody reached out and talked to us. Big E, Kofi Kingston, we just sat and talked. They told us you guys are fine, it’s just the way things are type of thing. It’s a sh*tty situation, cause it’s a different time in the world and it’s just sh*tty because we didn’t do anything, and we don’t want to be involved with it because it’s not our business.

It’s our business to care for one another, but just keep your words to yourself at this time. Just stick to wrestling in that aspect, you’re allowed to have your opinion, then I think what was worse than the tweet was what resurfaced afterwards. That’s Ryker’s business, not ours.

That’s when we were like listen this is how we distance ourselves, this is how we feel, this is us. Especially me in general I wanted to distance myself as quick as possible because that’s not how I think.”

While Cutler & Blake have both been released from WWE, Ryker is still with WWE. He teams up with Elias on RAW.