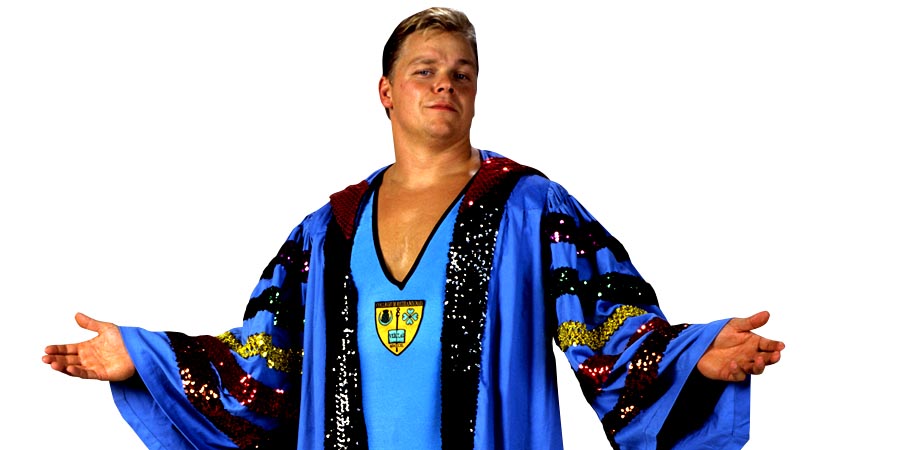 While putting himself over, Shane took shots at Wrestling Legends like Ric Flair, Hulk Hogan, Bret Hart & more. Below is what he said:

“While Vince McMahon was creating cartoonland, the type of stuff the little kiddies here in the audience here like, we started a company called ECW. I told Vince where he could shove it, and told bimbos like Dixie Carter how she was screwing it up. For those of you who weren’t a part of the era of ECW, understand, you’re looking at the guy that made ECW what ECW was. So, simply put: I’m as close to royalty in this sport as it comes.

You can go shove your Ric Flairs. Whoops, I mean D*ck Flairs. You can pound your Hulk Hogans. Your Bret Harts can lace my boots. Your Shawn Michaels can lose his smile, and he’s so afraid of me, he comes out and hands me his belt. Spineless!”