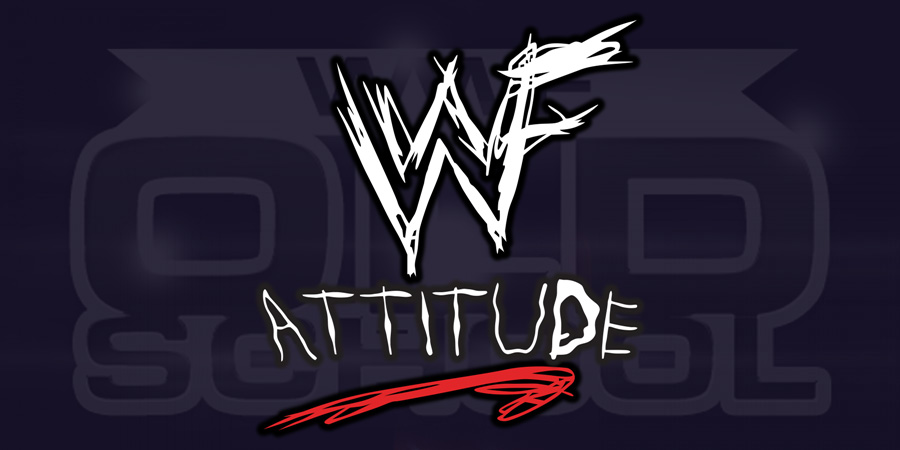 Former WWF Star Nicole Bass was arrested for shoplifting more than $1000 worth of goods from a store in Queens, New York yesterday. According to reports, she put over 160 items into her bag and left without paying the bill. She’s being charged with petty larceny and possession of stolen property. In court today she agreed to 6 months probation and to counseling. If she meets the terms set by the court, the case will be dismissed. Nicole Bass made her WWF debut at WrestleMania 15, as Sable’s bodyguard and helped her win the match retain her Women’s Title. Bass left the WWF after filing a lawsuit against the company for sexual harassment, claiming she was assaulted backstage by Steve Lombardi.