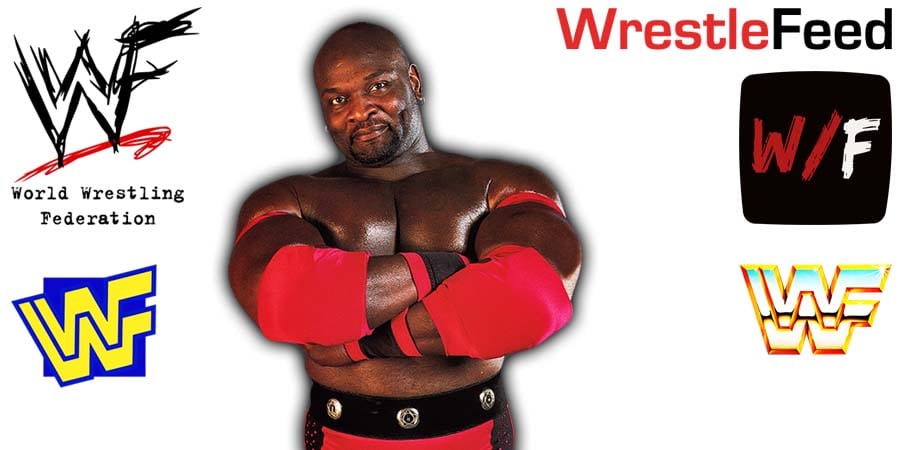 Old School WWF Veteran Ahmed Johnson is well known of blaming pretty much everyone of being racist, whenever things don’t go his way, so everything he says about such topics can be taken with a grain of salt.

“There was a family issue that needed my attention, but, on top of that, there were other things going on behind scenes that didn’t sit right with me. I started noting a lot of racism going on. It called me not wanting to be there, and back off.

Back in the 90’s, they weren’t sure that they should’ve put the belt on me to see how much money I would draw. We went to an unbelievably part in terms of where finances go. I even went to the top of the card. It’s a matter of making money.”

Ahmed Johnson actually accomplished becoming the first ever black Intercontinental Champion in 1995, when he defeated Goldust at the King of the Ring PPV.

This episode was pre-taped at the Oakland Coliseum in Oakland, California and featured matches, promos & storyline segments on the road to the ‘WWF SummerSlam 1988’ PPV.

2. George Steele vs. The Intruder