Spicolli wrestled for all the big 3 promotions of the 90s. 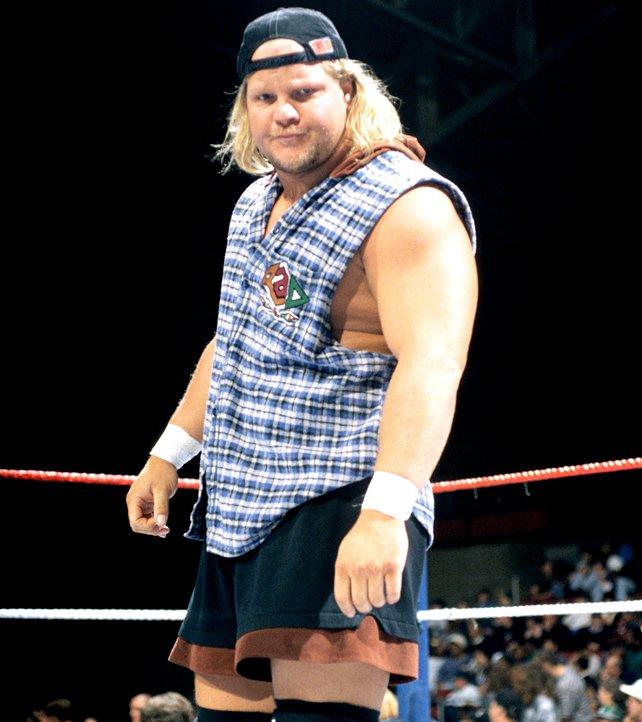 On this day in Pro Wrestling history on February 15, 2004, World Wrestling Entertainment aired ‘WWE No Way Out 2004’ LIVE on PPV from the Cow Palace in San Francisco, California.