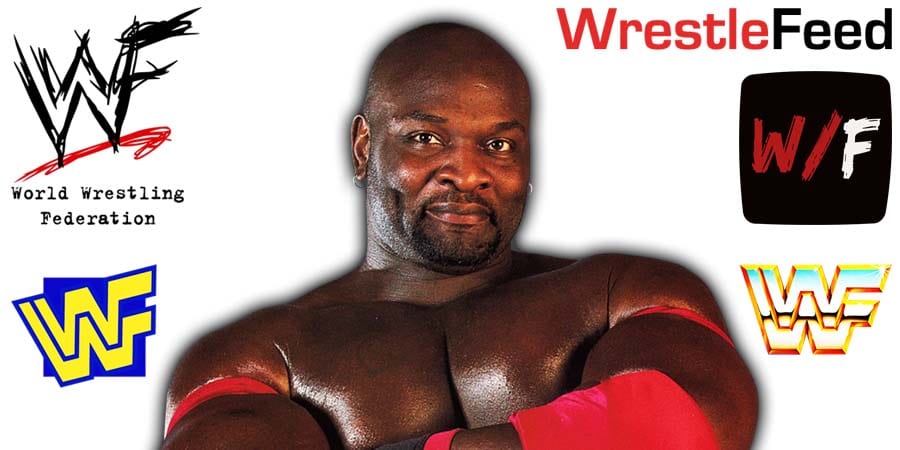 On this day in Pro Wrestling history on January 27, 2013, World Wrestling Entertainment aired their annual ‘Royal Rumble’ event LIVE on PPV from the US Airways Center in Phoenix, Arizona.

The winner of the Royal Rumble match earned the right to challenge either the WWE Champion or the World Heavyweight Champion for the title in the main event of WrestleMania 29.

During a recent appearance on Off The SKript podcast, former WWF writer Vince Russo gave his opinion on why Ahmed Johnson’s push came to an end in the WWF.

“Bro, all it could take is him hurting a top guy in the ring. You know what I’m saying, bro, and when you say he was in and out… because, bro, when they’re laying out this match [Royal Rumble 1998], who’s the worker?

How are we gonna get the best match? Who’s not gonna be in the way and F this thing up? That’s how Pat Patterson is really laying out this match. But, bro, like I said, it could be as simple as a top guy getting hurt by him, that top guy going to Vince. Bro, I’m telling you, stuff like that is all it takes.”

Also Read: Ahmed Johnson On What Would’ve Happened If He Ever Faced Brock Lesnar