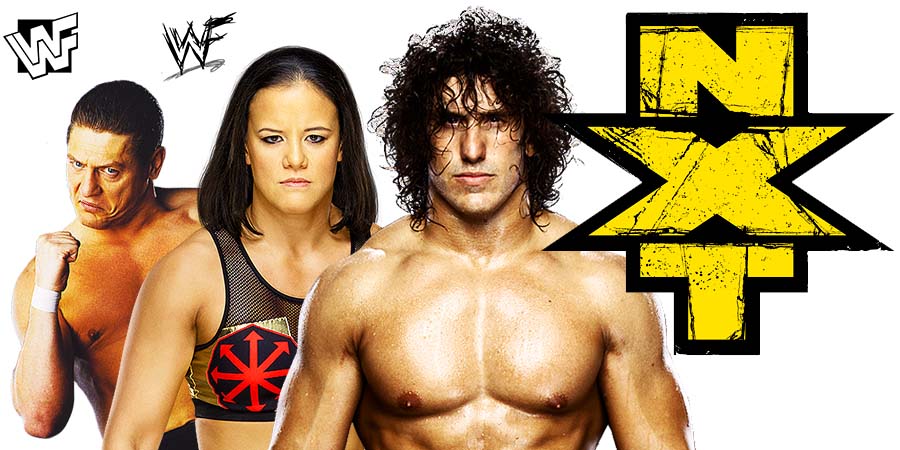 According to the Dirty Sheets, Stephanie McMahon wanted her daughters (who were watching the show with her from ringside) to go to the back prior to the Last Man Standing main event between Tommaso Ciampa and Johnny Gargano (probably because she thought that match wasn’t appropriate for her daughters at this point in time).

After persuading her daughters for a while and even a few production guys coming over to do the same, Stephanie’s daughters refused to leave and ended up watching the main event with their mother.

What can you say, the business is in their blood!

Speaking of NXT TakeOver: Brooklyn IV, below are the results from the show:

Below is what EC3 tweeted after his loss:

Also, new NXT wrestler Matt Riddle was shown in attendance for the show:

Are you as excited to see #MattRiddle in Brooklyn as HE is to BE in Brooklyn?!@SuperKingofBros #NXTTakeOver pic.twitter.com/wOP2y9yRhY