• Gable Steveson Issues Statement Regarding Sexual Assault Allegations Against Him

Olympic Gold Medalist Gable Steveson is officially signed to WWE, and was drafted to the RAW brand.

He was in attendance for last week’s episode of RAW, where he got fist-bumps from Bobby Lashley & MVP.

In 2019, Steveson and Dylan Martinez were accused of sexual assault.

According to Minnesota Daily, no charges were filed due to lack of evidence after a “very thorough” and “complete” investigation was done regarding this matter.

These accusations against Steveson recently went viral again, and this resulted in him issuing the following statement to media outlets:

“One of the challenges for me personally especially over the past several months/years has been reading the criticisms and attacks on my character by people who don’t know me personally and my values.

No charges were ever brought by anyone and the entire episode has been difficult for everyone involved.

Going forward people who don’t know me will hopefully see that kindness, respect and empathy are virtues I take very seriously in my life.” 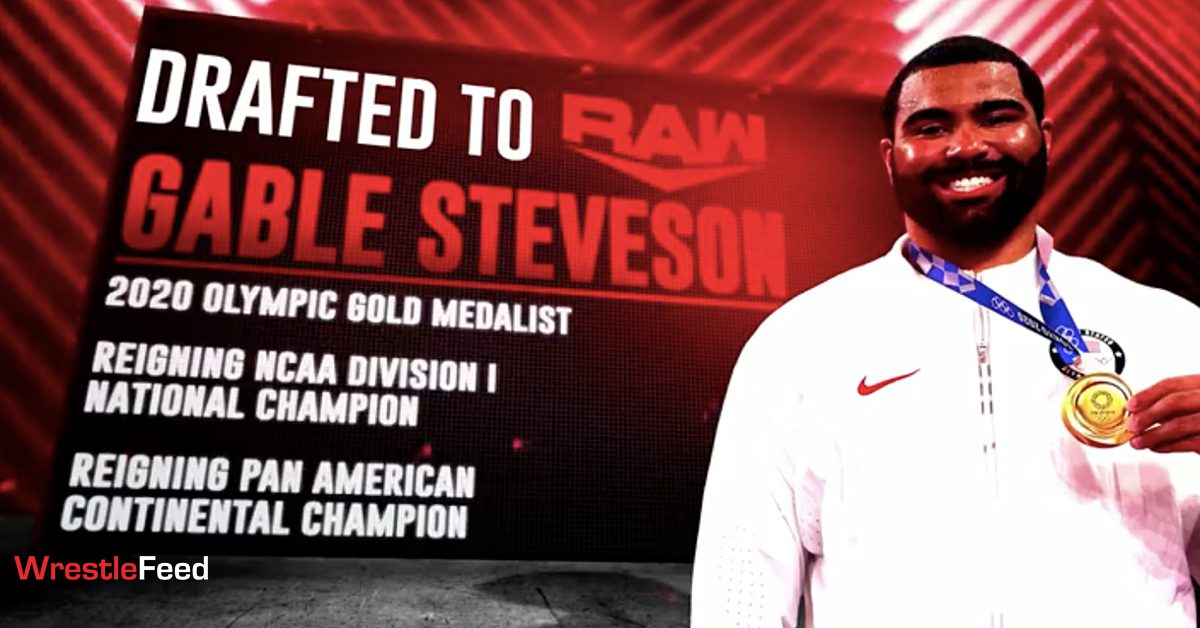