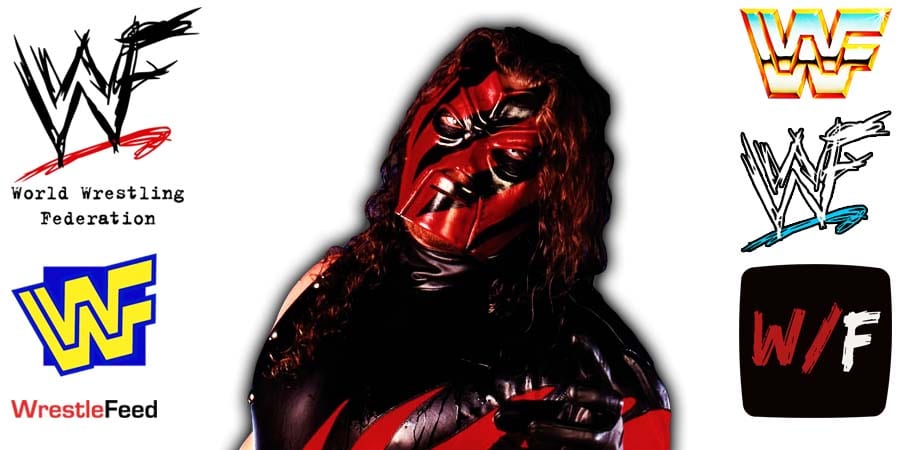 • “Glenn isn’t gonna bang you. You don’t have to kiss a$$” – Paige Continues Arguing With People Who Agree With What Kane Said

“Glenn you were an idol of mine and I sung your praises to anyone I met. But this is the biggest piece of sh*t take from you ever.

Very disappointing that you think controlling women’s bodies and taking away our rights is a ‘victory’.”

Paige also had the following exchanges with fans on Twitter:

Fan 1: You have control to not have $ex or have protected $ex. Are you incapable of both?

Paige: Contraceptive is not 100% effective. You know what is the number 1 contraceptive though? Vasectomies. And they’re reversible. Problem solved, champ.

Fan 2: So you’re saying birth control should only be the guy’s responsibility? Sounds kinda one sided. If a guy gets a vasectomy why shouldn’t the woman get her tubes tied? Both are equally effective.

Paige: Oh no, suggesting vasectomies are one sided?!?! The irony.

Fan 3: Love ya and respect ya, but maybe they should have controlled their bodies before they got pregnant! Ever hear of no! (yes, if raped I believe in abortion).

Paige: Right? Women are 100% at fault, Mike. How silly of me to think a man had any part in the pregnancy.

Here’s some of the faces of the men in my mentions saying how women should stop complaining about losing rights to our own bodies…can you tell them apart? Haha should I keep going? pic.twitter.com/vDP4egkUpf

“Go back to your country” such class and grace… anyways here’s another look at you and your buddies! https://t.co/kYybNouCKb pic.twitter.com/WgzPv09tTs

Paige is still arguing with people on Twitter over this topic.

“@GlennJacobsTN we are with you!!! Some stars like @RealPaigeWWE don’t support women’s rights. Like the right to live.

Imagine getting angry because you can’t kill babies. Sick and sad.”

“‘SHe DoEsnT SuPpOrT WomEns RiGhtS’ Glenn isn’t gonna bang you dude. You don’t have to kiss a$$ so much.”

Johnny B. Badd vs. Rick Ryder