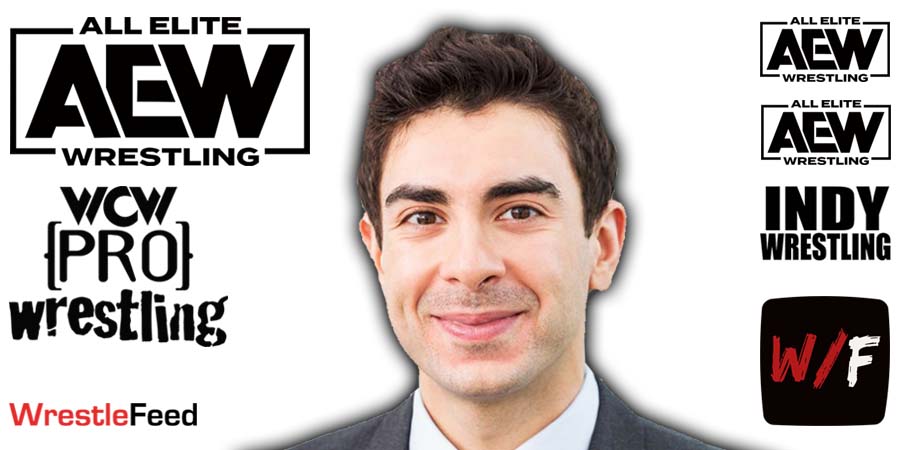 • Tony Khan Reveals How Much Money Was Made From The AEW x NJPW: Forbidden Door PPV

The pay-per-view, I said if we hit 100,000 worldwide buys, I would feel it’s a big success and I feel very comfortable now, based on the early digital numbers, saying we did 100,000 buys and more. I feel great about that.”

He also tweeted the following:

“Thank you to everyone, especially wrestling fans around the world, who made last Sunday’s #ForbiddenDoor event a hit, with >$1 million in ticket sales + >$5 million on ppv!”

After she retired from professional wrestling, she started her own wrestling school, called “Ringmasters Wrestling School”.