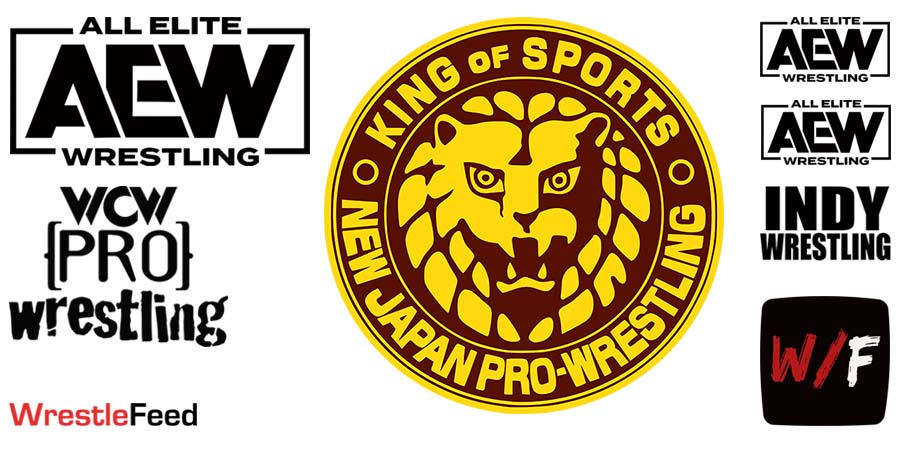 “Yeah, I think Adam Cole will be okay. He was in the match. It was a very physical wrestling match and he was pinned in the match.

The timing of it wasn’t [right]. It may not have looked when people expected it to happen but that’s when it happened.

He’s gonna be okay long term, but probably if he couldn’t continue wrestling it made sense [to end the match].

I think if you can’t keep fighting there’s discretion is a better part of valor. I think long term he’ll be okay.”

It was pre-taped at the Cobo Arena in Detroit, Michigan and featured matches, interviews & storyline segments on the road to the ‘WWF In Your House 16: Canadian Stampede’ PPV.

4. Jesse James vs. The Brooklyn Brawler

5. The Truth Commission vs. Jobbers