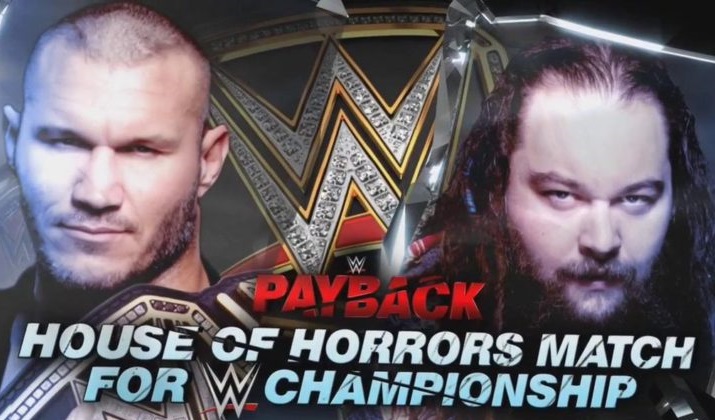 While the bad news here obviously is that Wyatt won’t be getting his WWE Title rematch, but the good news is that Wyatt is now expected to win the “House of Horrors” match and end his feud with Orton with a win. A victory over the WWE Champion will give the momentum that Wyatt needs before starting new feuds on Raw.