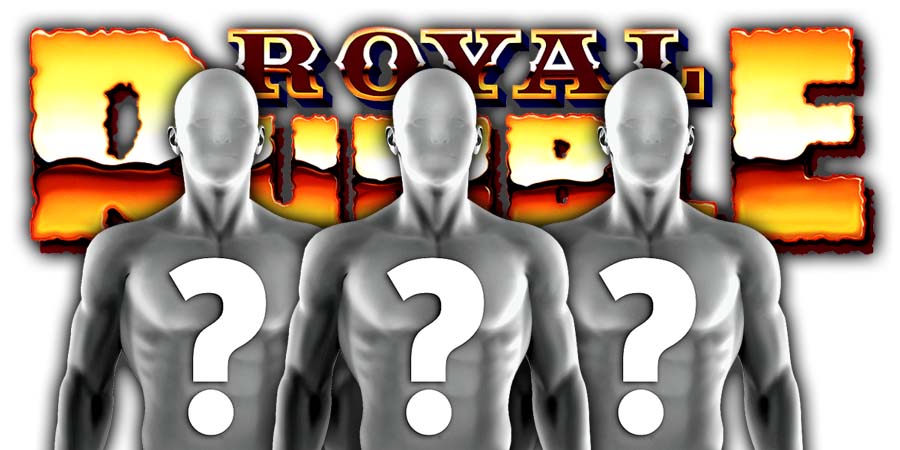 He’s considered one of the greatest pure technical mat wrestlers of all time, some might even argue he was the greatest.

If you combine all of his 3 NWA World Heavyweight Championship reigns, he was the Champ for more than 10 years combined.

As seen during the 50 man Greatest Royal Rumble match yesterday, Hiroki Sumi was a surprise entrant in the match and got quickly eliminated by WWE Hall of Famer Mark Henry.

WWE posted an article on Sumi and teased the possibility of him joining forces with #1 contender for the WWE Championship, Shinsuke Nakamura, on SmackDown Live.

“Among the many surprises in the historic 50-Man Greatest Royal Rumble Match, the one with, perhaps, the least explanation was the emergence of Hiroki Sumi.

Entering at No. 7, Sumi’s impressive size, coupled with the overall mystique of who this guy was, immediately earned attention. And although he only lasted in the match for less than a minute — thanks to WWE Hall of Famer Mark Henry — Sumi’s entry into the match was still of interest to the WWE Universe long after he was gone.

What’s known about Sumi is that he’s a former sumo wrestler who competed under the name Hishofuji for 12 years — a career that was highlighted by a 22-match win streak. At the height of his sumo prowess, Sumi was said to weigh in at nearly 500 pounds.

The most interesting thing, though, may be that Sumi’s Twitter avatar features a photo of him alongside SmackDown LIVE Superstar Shinsuke Nakamura.

Was Sumi’s appearance a one-time only thing? Or will we see him in the corner of Nakamura on SmackDown LIVE someday? Either way, the reemergence of Sumi will be hard to miss.”