The WWE 2K Facebook page (along with other 2K pages) has been hacked and the hacker “NuBLoM” has been giving the WWE 2K page admins a tough time with the posts.

After the AEW and Chris Benoit posts, the hacker went one step further and posted a photo of former WWE Divas Champion Paige from her leaked private video.

Below are all the screenshots: 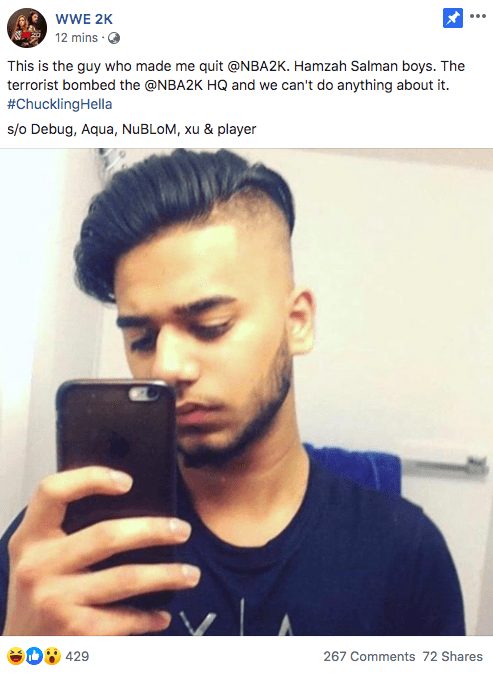 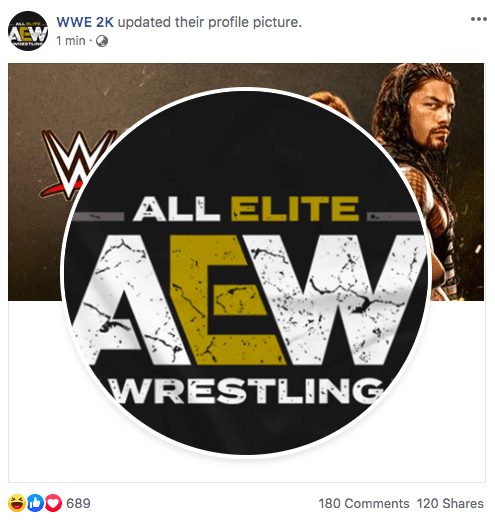 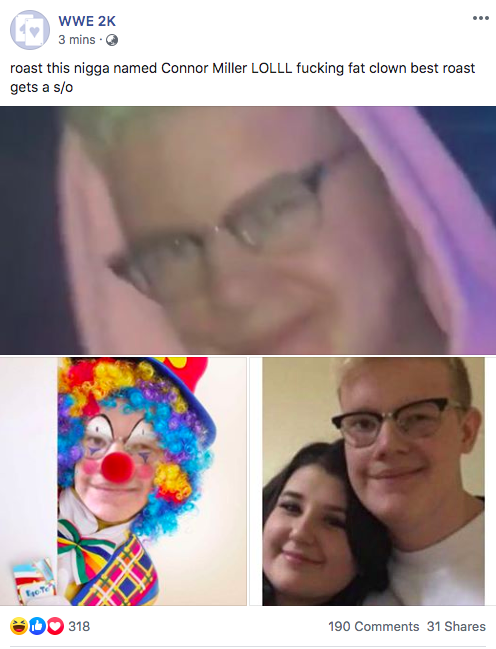 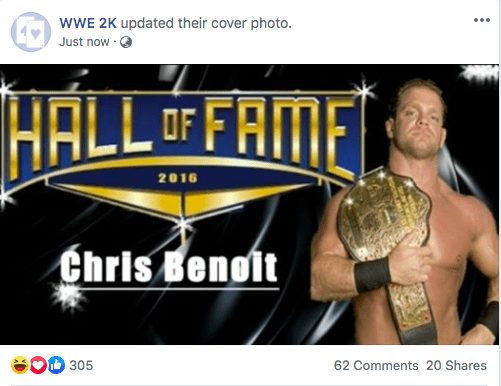 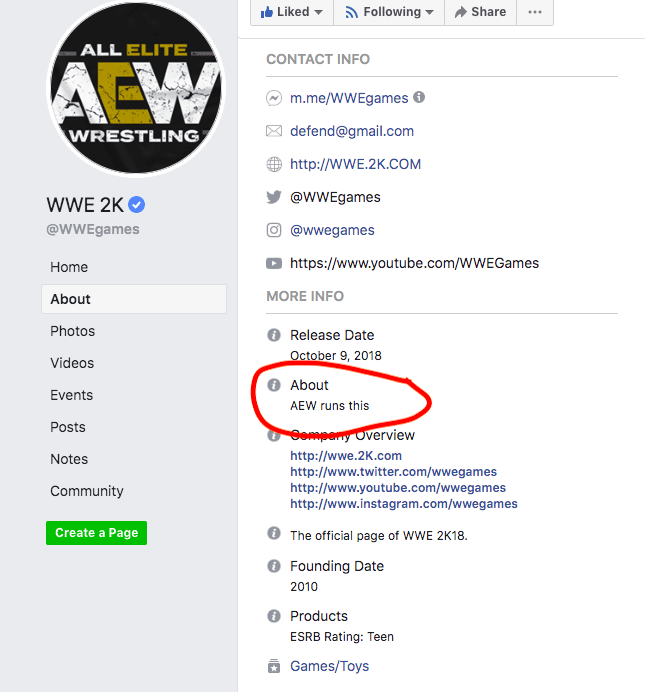 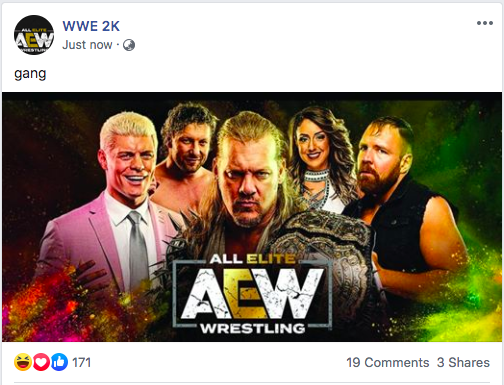 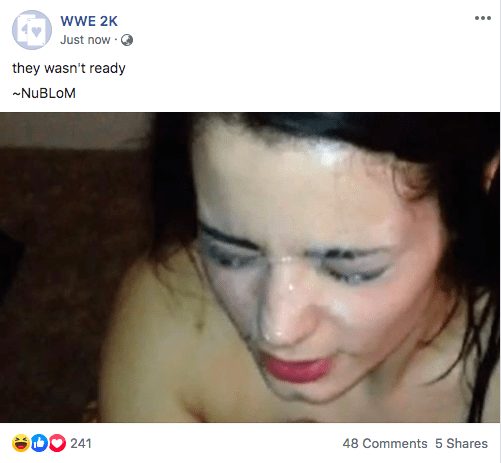