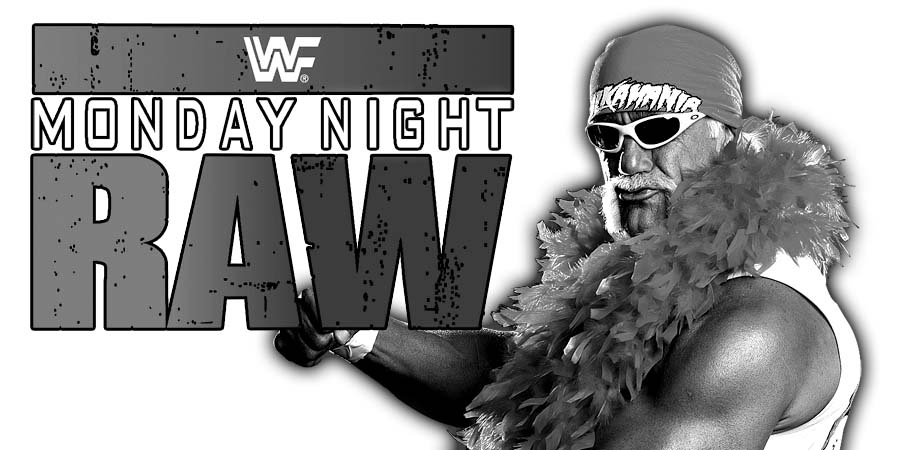 During a recent interview with Patrick Slevin, political consultant Roger Stone revealed that he’s trying to persuade “The Immortal” Hulk Hogan to run for US Senate. Below is their exchange:

Patrick Slevin: “Recently, Florida Congressman Ron DeSantis formally announced that he was running for governor of Florida. Frankly, his candidacy a few months ago was considered a long shot by politicos inside the Tallahassee beltway.

That all changed when President Trump tweeted his endorsement of Congressman DeSantis for governor of Florida a few weeks ago. What’s your take on it?”

Roger Stone: “I am somewhat surprised that President Trump has decided to endorse Ron DeSantis since DeSantis most definitely did not support the nomination of Donald Trump.

I do think DeSantis has been a most effective advocate for the President in terms of blowing apart the cover-up of the egregious corruption within the Obama Justice Department and the partisan hit squad assembled by special counsel Robert Mueller.

At the moment, I am more focused on persuading Hulk Hogan, whose real name is Terry Bollea, to challenge Governor Rick Scott for the U.S. Senate nomination in 2018. At a minimum, I hope to convince Hogan to body slam Scott in every debate.

If the governor is under the impression that his personal responsibility for $1 billion in Medicaid fraud is no longer an issue, he’s wrong.”

• Hall of Famer No Longer Appearing At Raw 25, Will Appear At WrestleMania 34

WWE Hall of Famer Kevin Nash will no longer appear at next week’s Raw 25 episode due to his recent knee replacement surgery.

Was so looking forward to being a part of RAW 25. It's nearly impossible to travel on our down sized airlines healthy. With a total knee replacement it would be self inflicted torture. See ya everyone at Mania