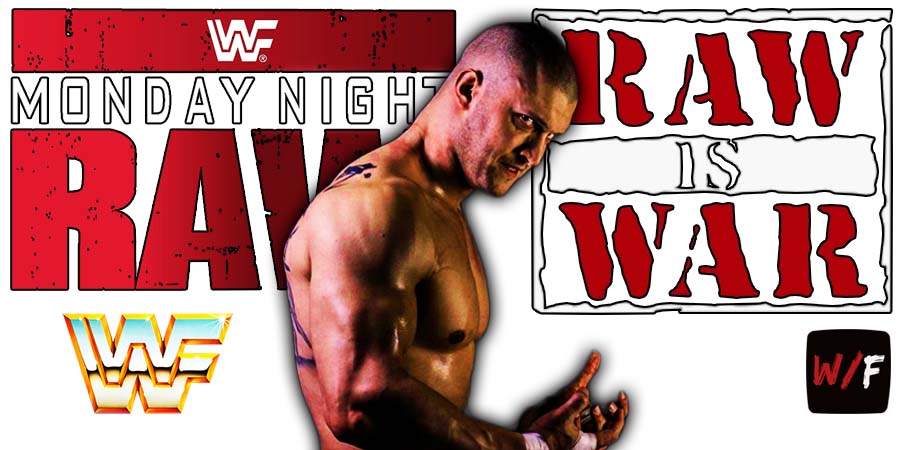 During his Hall Of Fame podcast, two-time WWE Hall Of Famer Booker T defended this booking and said the following:

“What was the internet set ablaze for? What do they have to do with the show? Guys, it’s not about the match most of the time, it’s about the story.

Karrion Kross is a guy who’s the NXT Champion and he’s undefeated down in NXT. But one thing you have to realize is that it’s still NXT…losing to Jeff Hardy in a match that everybody in the world thought Karrion Kross making his debut is a match that he’s supposed to win, but Jeff Hardy is still a veteran to the game. Jeff Hardy didn’t go out there and beat him with the Whisper in the Wind either. Jeff Hardy stole the match from Karrion Kross.

When they’re doing this, they’re doing it for a reason. When they did that, it was all for a reason. You gotta understand what the reason is opposed to just trying to analyze it and think you know exactly the way it should have went because you didn’t get what you thought you should’ve got at that moment.

I just think people jump the gun so much because it’s like instant coffee. They want it right now. They want instant gratification. I just don’t think you can book the wrestling business around what the fans want on any given night. It would be booking yourself into a corner every week. You just can’t do it.”

Kross went on to defeat Keith Lee on this week’s RAW.