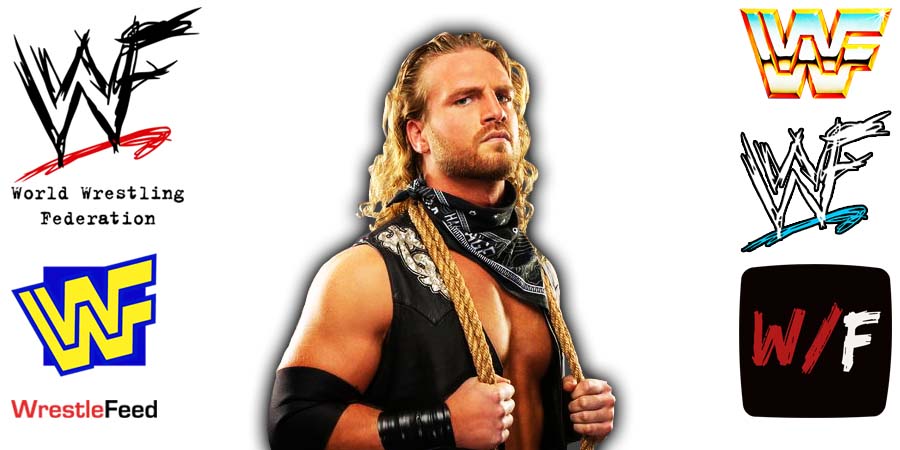 AEW then confirmed that Page suffered a concussion. Below is the medical update that they provided:

Hangman has now broken his silence and tweeted the following about this incident:

“hey thanks everyone for being so nice, im doing alright and feeling good today. had a nice panini for lunch. thanks to paul, medical, mox, brandon, bj, etc, (insert introspective yet merciless quote about unfinished business here)”

On this day in Pro Wrestling history on October 19, 1985, the World Wrestling Federation held a televised house show at the Hiram Bithorn Stadium in San Juan, Puerto Rico.

WWF Legend Gorilla Monsoon worked as a ring announcer and as a commentator during the show.