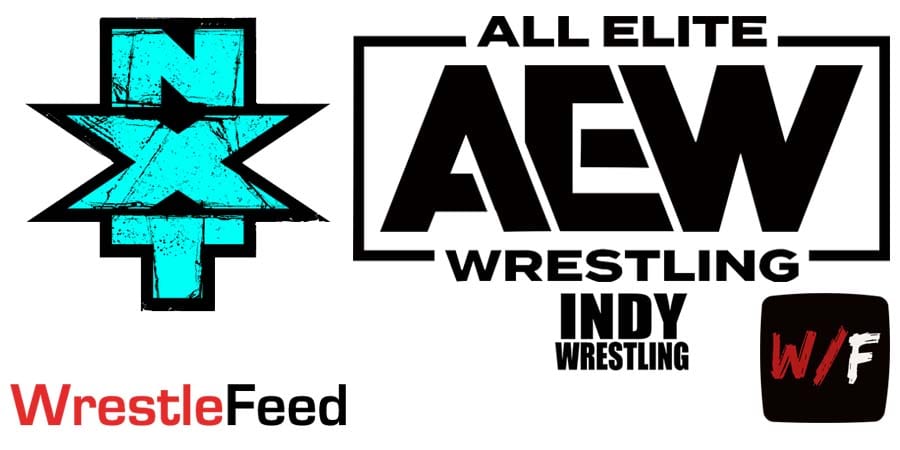 This was the 1st time that Dynamite vs. NXT took place since April 2021.

Tap here to read the complete results from both shows.

On this day in Pro Wrestling history on October 19, 2003, World Wrestling Entertainment aired ‘WWE No Mercy 2003’ LIVE on PPV from the 1st Mariner Arena in Baltimore, Maryland.

The Basham Brothers defeated The APA