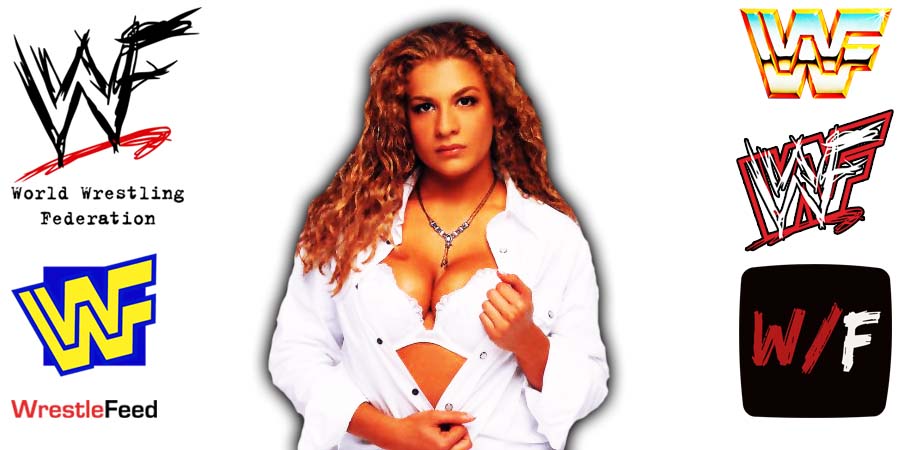 During a new video on ‘The Hannibal TV’, independent wrestler Devon Nicholson revealed that he did have an affair with former WWE Diva Nidia back in 2005.

He revealed that they were dating when he was booked in Puerto Rico and she had just been released from her WWE contract and was seeing her parents over there.

According to Nicholson, they went to a festival where he got drunk and she then brought him to her hotel room and they had $ex for the first time.

The next day they went to a beach and also had $ex in the water there, which Devon described by saying the following:

“There was like tons of kids all around … and families … and I just remember her saying, ‘do you think any of these people are realizing we’re having $ex?’.

And I don’t think they did … so that was pretty funny.”

WWE offered Nicholson a contract in 2009, but rescinded the offer after they found out he had Hepatitis C, which he caught from Old School Wrestling Legend Abdullah The Butcher in a match, where both were blading.