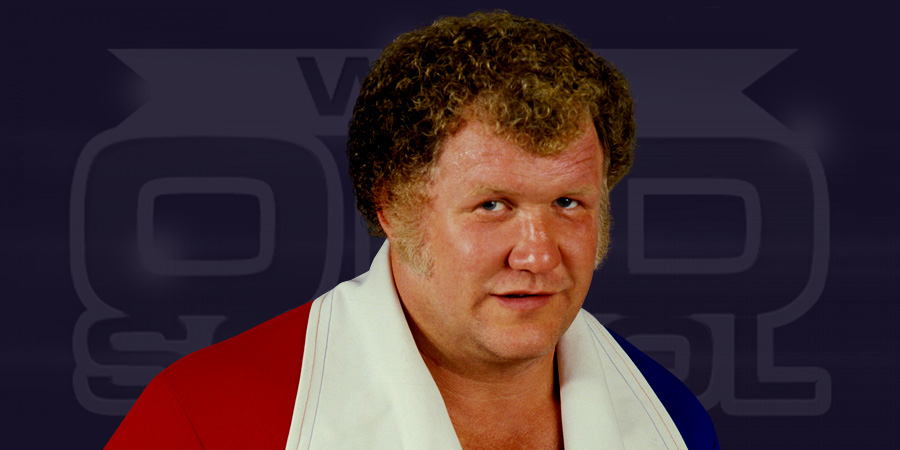 During an interview with WrestlingINC, WWE Hall of Famer Harley Race talked about getting into Professional Wrestling business at the age of 15, Starrcade 1983, leaving NWA for WWF & more. Below are the highlights:

You would have the big match with Ric Flair at Starrcade ’83. Is it true that Vince McMahon was trying to get you signed and not show up at the event?
“He was asking me about coming up there, and trying to avoid that part of it. I had been involved in wrestling for a long time and the NWA World Title was what I had my heart and mind set on doing since day one. I wasn’t going to get involved with Vince until I was through with the NWA side. That’s what I wanted to do, and that’s what I did.”

What ultimately ended up causing you to leave the NWA for the WWF?
“Once Sam Mushnick was out of it. He was losing his capabilities to be who he was and do what he was doing. Without him being the head of the NWA, I think everyone knew it wasn’t going to be long before it was over. I started looking for the opportunity to go in with Vince, and when it arrived I took it and ran with it.”

What led to you leaving the WWF?
“Time, and stuff was starting to catch up with me. I started wrestling when I was 15 years old, and back when I was world champion, I was wrestling 7 nights a week. I would have a complete week off every four weeks. With Vince, there was no time period off, just every day.”

I wanted to ask you about Owen Hart. You said that you’d talked to him the day of his accident. What was it like interacting with Owen that day?
“Well no one had any clue what would happen that day. I’ve known the Hart family for a long time. And he was in the middle of the age group, and the whole family was a nice one. There were a few of the boys a little on the wild and goofy side, but who wasn’t at that age?”

What was your reaction when you found out about Dusty Rhodes passing away?
“Someday it’s going to happen to us all. Dusty was the type of guy who devoted his entire life, like myself, to be involved in wrestling. His loss is something you didn’t want to see happen.”

Roddy Piper recently passed. You guys were in NWA and WWF together for a while, but did you have any matches with Piper?
“I wrestled Roddy quite a few times when he was first coming up in the business. I would go to Canada and wrestle up in that area, and you would be involved with him too. Piper’s a good guy.”