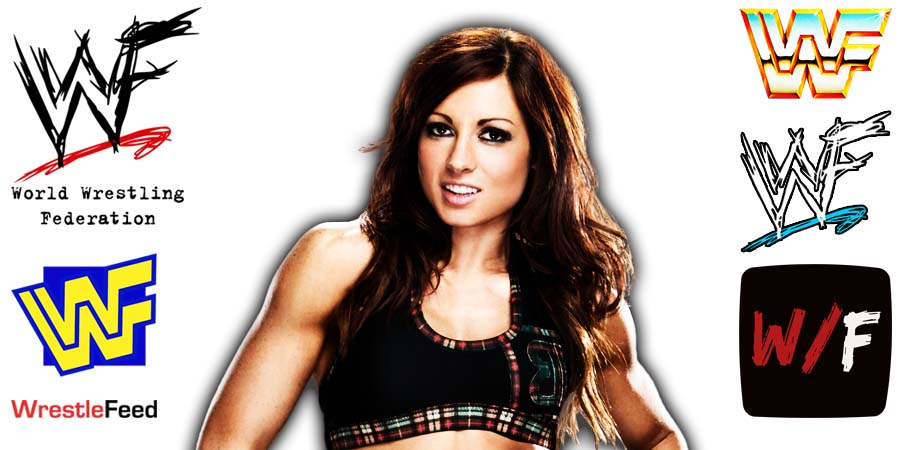 Bubba said WWE can do it with the help of Liv Morgan, who became the #1 contender for the RAW Women’s Championship on this week’s RAW.

“Take something very old school and modernise it and give it to Becky and Liv. Have Liv go out there and cut an extremely endearing promo. Have her do it for 2 or 3 weeks. Have some of the other girls putting over Liv; have commentary putting over Liv.

Create this perception that it’s Liv Morgan’s time and everybody loves Liv and then have Becky kill her. It’s really easy. I don’t think people realize how simple it is at times.

In mid 2000, he returned to WCW once more, this time as M.I. Smooth, “The Cat” Ernest Miller’s personal assistant, and stayed with the company till it was sold to Vince McMahon in March 2001.