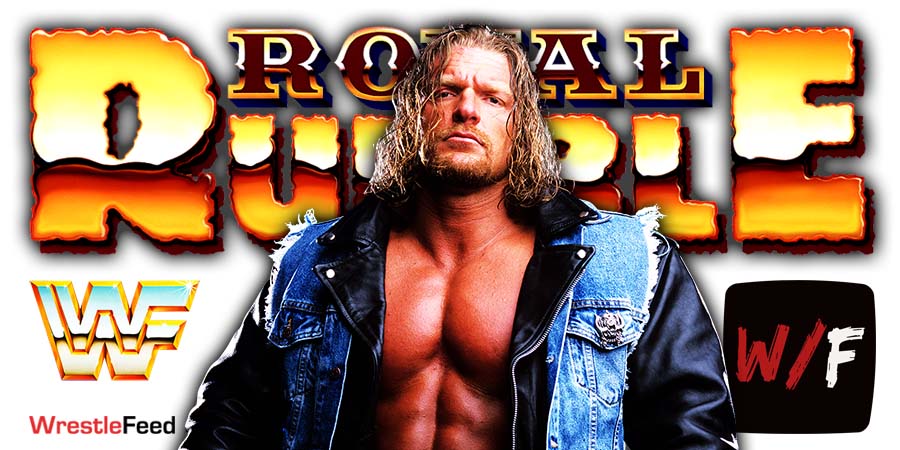 • Have There Been Talks About Triple H’s Return To WWE?

Triple H had a heart procedure last year after having a cardiac event.

The Game hasn’t returned to backstage work in WWE since then (except visiting the construction site of WWE’s new Headquarters) and there are no talks going on regarding his return either.

Below is the latest update from the Wrestling Observer:

“There are no plans right now, or even if Paul Levesque will return to running NXT, or for him to do any creative in the company due to health issues.

Obviously if his health improves and if he wants to, that could change but the word is that it’s not anything people have been told is happening imminently.”

In Triple H’s absence, Vince McMahon has completely changed the look, wrestlers and vision of NXT – which is NXT 2.0 now.

Instead of pushing top indy wrestlers in NXT 2.0, Vince plans on pushing the wrestlers that he actually wants to see in top positions on the WWE main roster, like the current NXT Champion Bron Breakker.

His last match took place on the January 11, 2021 episode of RAW, which was a Street Fight against Randy Orton (which ended in a No Contest).

On this day in 2006 we lost Old School WCW Veteran “Hail” Emory Hale at the young age of 36 due to kidney failure.

Some of you will certainly remember the 6’9″ wrestler from his World Championship Wrestling days with Jimmy Hart as his manager, mostly wrestling on the weekly C-shows like WCW Saturday Night and WCW WorldWide.

After his time in WCW, Hale worked for Jimmy Hart’s XWF in 2001 & 2002, before he had to retire from professional wrestling, because of a kidney transplant in 2003.