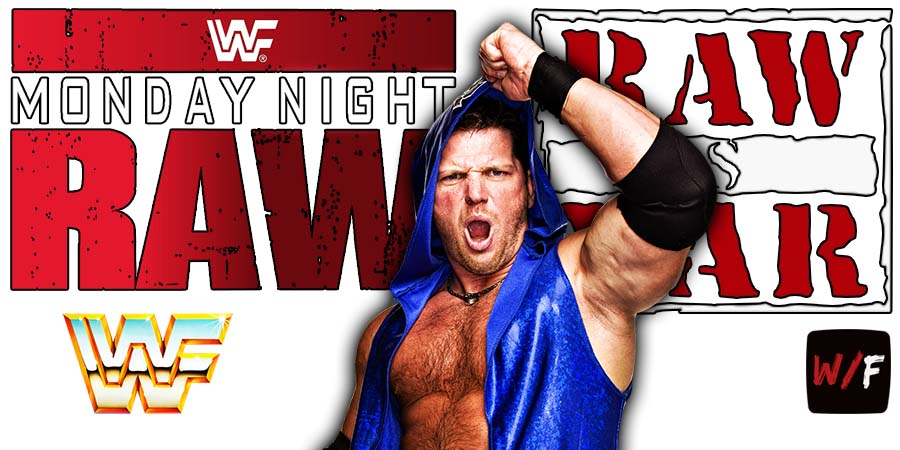 • “He has become my big brother” – RAW Star On AJ Styles

Omos is new to pro-wrestling and that’s why WWE paired him with AJ Styles to get some experience.

Styles and Omos went on to win the RAW Tag Team Championship at WrestleMania 37.

They broke up in late 2021, with Omos going on to defeat Styles in a singles match.

Omos recently appeared on the Out Of Character podcast and had the following to say about his relationship with The Phenomenal One:

“AJ Styles, man. I can go on about how amazing and wonderful that man is. He has been such a blessing to me not only in the ring, but outside of the ring.

He has become my big brother. I can talk to him about anything. We have long talks and even with us being separated now (on WWE TV), I ask for his feedback on everything because I truly have reverence for him.”

Omos is scheduled to face Bobby Lashley at WrestleMania Backlash, while Styles will face Edge at this same premium live event.