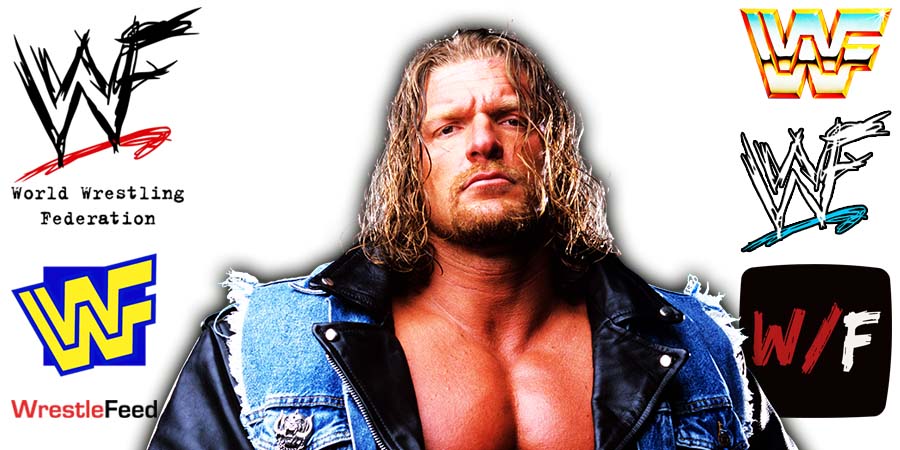 Triple H’s in-ring career is over due to his heart issues. He revealed a couple of days ago that he had heart failure.

“I’m glad he got in there. I’m glad he is done because what if they didn’t find it. He would have tried to have another match, and he would have died in the ring.

I think he can declare himself lucky. I’m glad now that he is on the mend and looking better, being better; I congratulate him on finding it before.

This episode was broadcasted from the Compaq Center in San Jose, California and featured matches, interviews & storyline segments on the road to the ‘WWE WrestleMania XIX’ PPV.