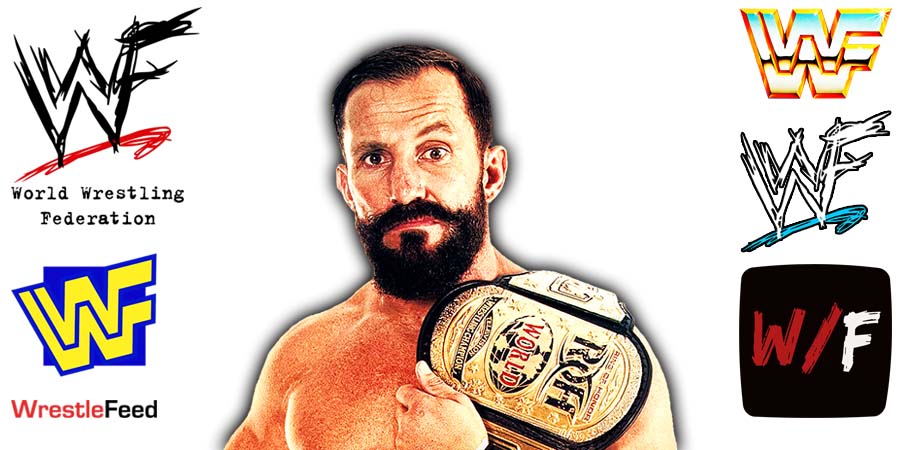 After the match, Fish turned heel and kept attacking Greene. CM Punk then came out to make the save and Fish left.

The opening match of the show was Bryan Danielson vs. Dustin Rhodes in the AEW World Title Eliminator Tournament. Bryan won this match.

During this match, former WWE Cruiserweight Champion Tony Nese was seated ringside for this match.

One of the hot free agents in pro wrestling @TonyNese taking in the action tonight – Tune in NOW for Saturday Night #AEWDynamite LIVE on @tntdrama pic.twitter.com/WXUarU5iof

It was broadcasted from the Alltel Arena in Little Rock, Arkansas and featured matches, interviews & segments on the road to the ‘WCW Halloween Havoc 2000’ PPV.

Mike Sanders vs. The Jung Dragons