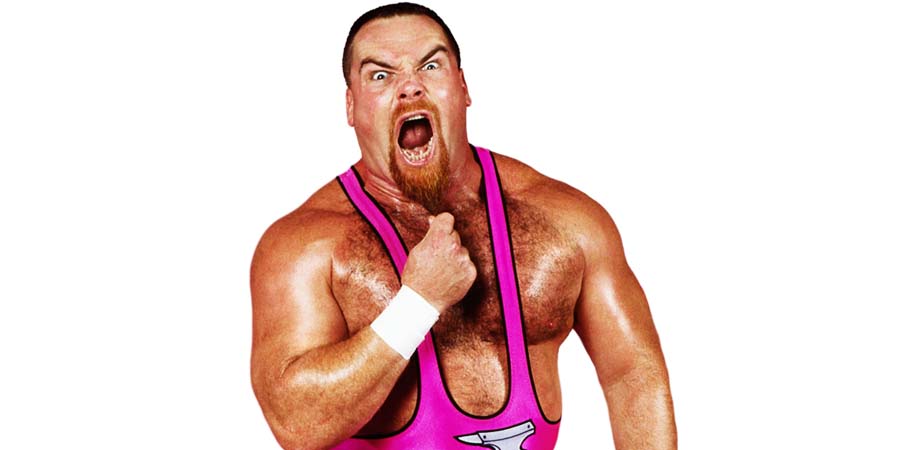 4. The Rock vs. William Regal

• Heel Turn On RAW Cancelled Due To WWF Veteran’s Death

As we noted months ago, Natalya was set to turn heel by attacking her friend Ronda Rousey and then feud with her.

However, the plan was cancelled when Natalya’s father, former WWF Superstar Jim “The Anvil” Neidhart, passed away.

According to the Wrestling Observer, WWE officials felt that they can’t turn Natalya heel now and that heel turn went to Nia Jax and now Nia is set to take on Rousey for the RAW Women’s Championship at TLC 2018 PPV.