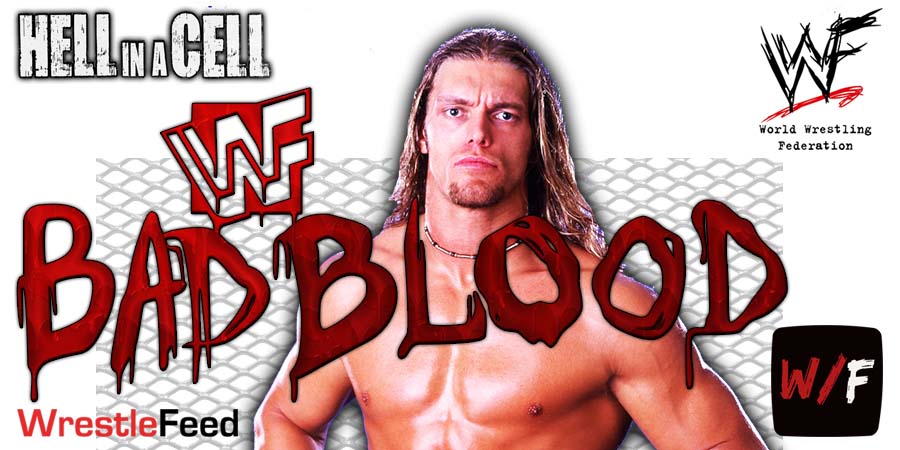 Up next is the 2-on-1 Handicap Match. Cedric Alexander tried to interfere, but Omos didn’t want his help and threw him out of the ring.

After this, Kevin Owens put away Ezekiel with a Stunner, but failed to make Ezekiel admit that he’s Elias.

Up next is a 6-person tag team match. Rhea Ripley debuted a new look for tonight’s match:

During the ending moments of the match, Finn Balor was about to hit his finisher on WWE Hall Of Famer Edge, but Ripley came in between.