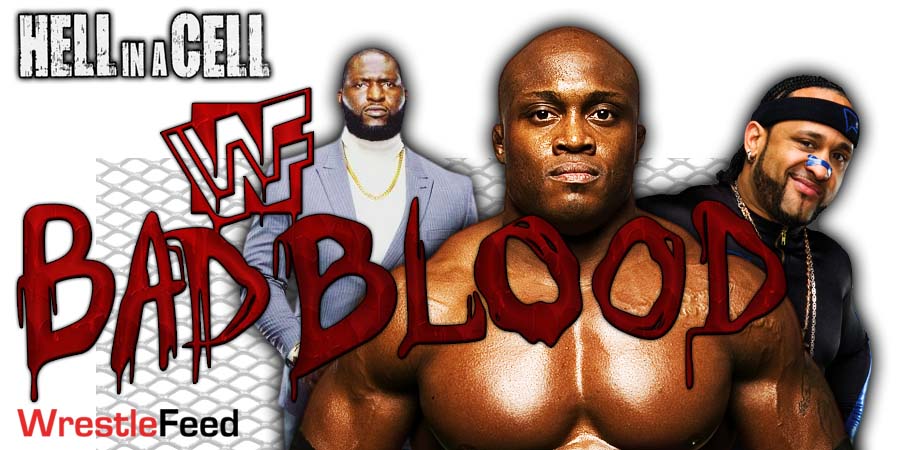 Up next is the 2-on-1 Handicap Match. Cedric Alexander tried to interfere, but Omos threw him out of the ring.