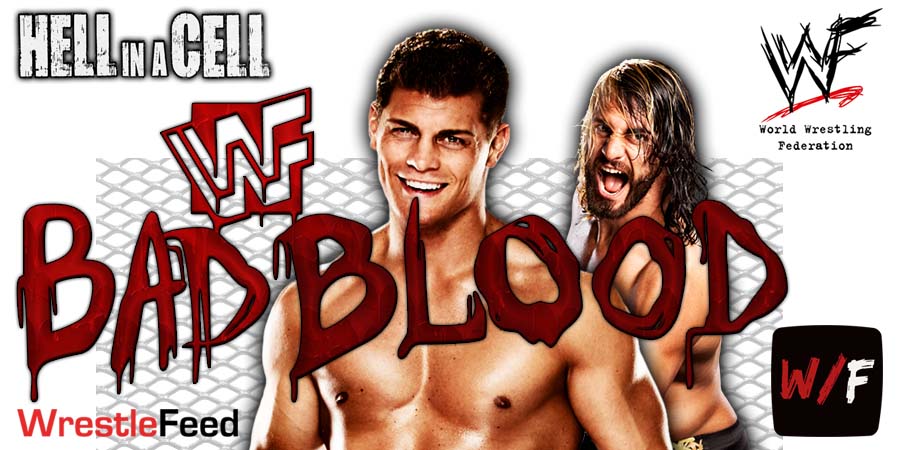 At last night’s Live Event, WWE announced that Cody Rhodes is injured and won’t be able to compete.

Cody Rhodes vs. Seth Rollins was advertised for this event and Drew McIntyre ended up replacing Cody.

Despite the injury, Cody came out and chased Seth after Seth lost to McIntyre.

WWE has now provided the following injury update on The American Nightmare:

Doink The Clown vs. Ray Roy