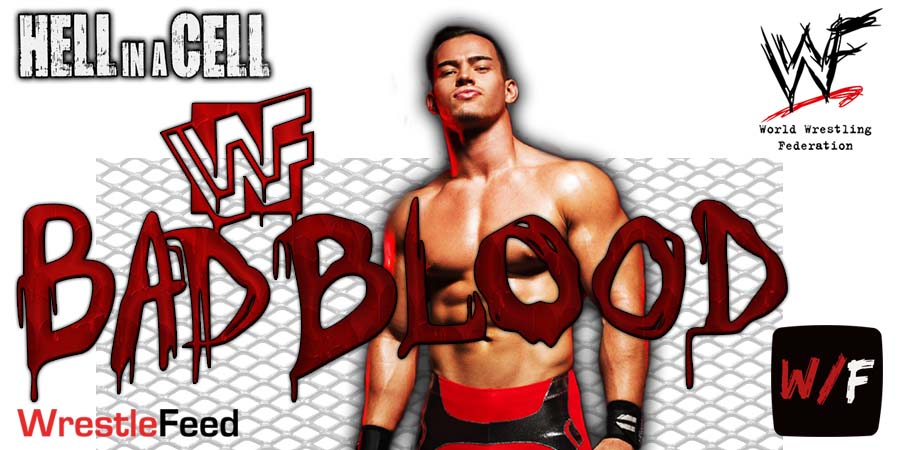 Up next is the 2-on-1 Handicap Match. Cedric Alexander tried to interfere, but Omos didn’t want his help and threw him out of the ring.

After this, Kevin Owens put away Ezekiel with a Stunner, but failed to make Ezekiel admit that he’s Elias.

Up next is a 6-person tag team match. Rhea Ripley debuted a new look for tonight’s match:

During the ending moments of the match, Finn Balor was about to hit his finisher on WWE Hall Of Famer Edge, but Ripley came in between.

Up next is the United States Championship match. After back & forth action, Mustafa Ali went for the 450 Splash, but Theory got out of the way.

Theory then went after Ali’s knee and eventually finished him off with his finisher.

The youngest US Champion in WWE history has won in Ali’s hometown and took a selfie with his fallen down opponent.